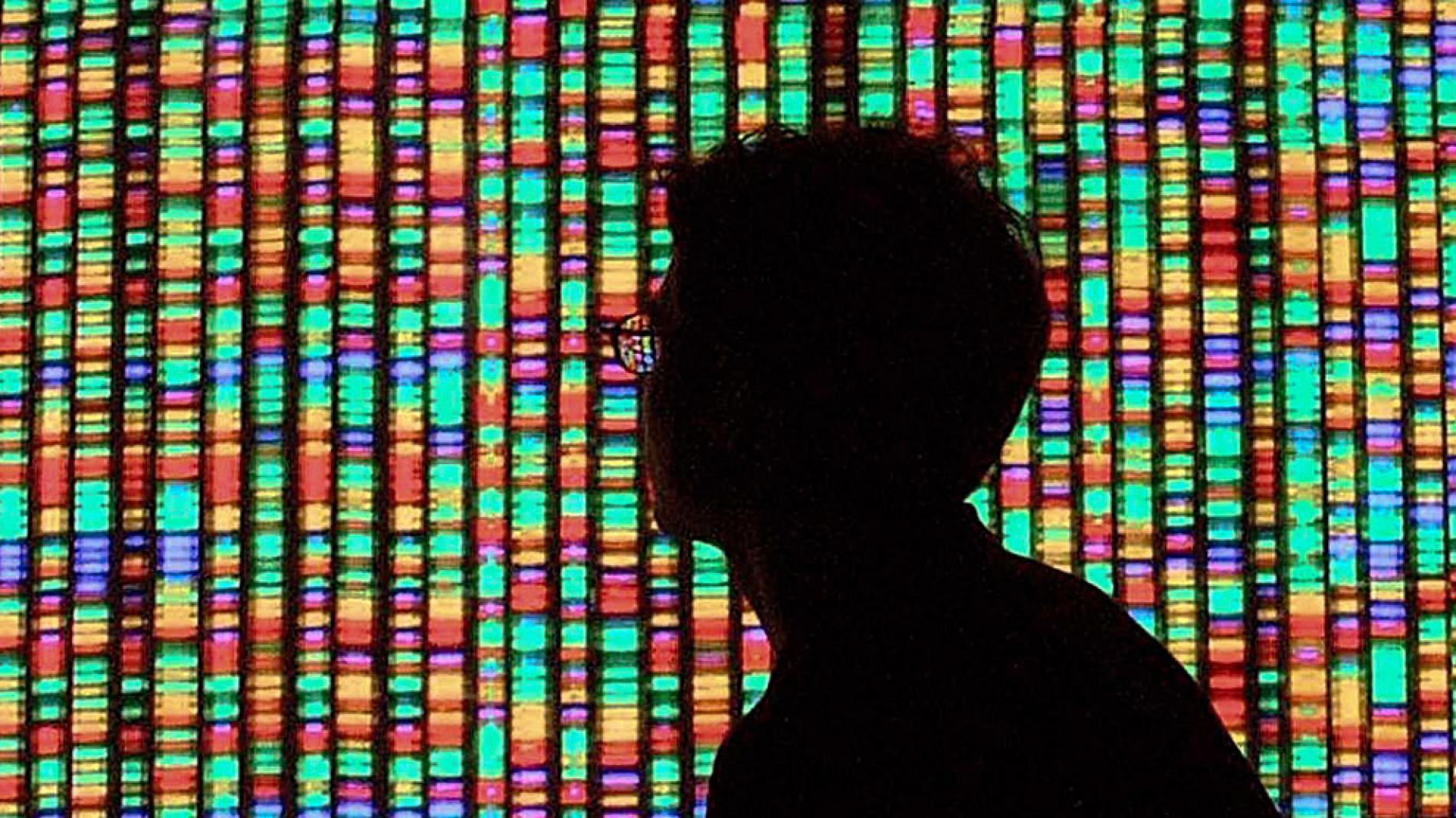 If Canada is to compete as a “High Tech Nation”…

We need some “Moonshot”, out of the box thinking. We have to give crazy, seemingly “impossible” ideas, the time of day. Scientists often say that “we live and die by the peer review system” and that yes while the system has its flaws, it’s the best system that we have. No question that it remains an “old boys club”, not so much on a age/sex basis but in really searching out the unknown, the seemingly impossible. How can a traditional peer review system support the need to develop technologies that are required but do not yet exist based on science that is not yet known. (paraphrased from Safi Bahcall’s book Loonshots)

First, we can Learn Some Lessons

How have some of the most important Science Developments occurred over the last century. Scientists often say
that “we live and die by the peer review system and that while it has its flaws it’s also the best system
that we have.
But here are five of the most important scientific programs of the last century that were not “birthed” in
Academia, nor were they initially funded thru traditional peer review granting agencies.

He was working as a patent agent in The Swiss Patent Office in Bern when he developed his SPECIAL THEORY OF
RELATIVITY (1902-1909)
At the time he had not be able to obtain a full-time academic job to compete with the other great physicists
of the day……and the rest as they say is history.

Vannevar Bush, Engineer, Navy Officer, 2nd to the President of MIT set the tone and the stage for the support
of Science immediately before, during and following the 2nd world war as a major advisor to the Roosevelt
White House.
To invent radically new technologies to defeat the Germans……..”requires the independence and opportunity to
explore the bizarre”.
That unfortunately is not the domain, especially with current highly competitive funding conditions, of
mainstream academia
Bush was a major instigator for the creation of the Manhattan Project
He wrote THE ENDLESS FRONTIER, a report to Roosevelt which form the basis of American Science Policy and the
government’s leadership role in the support of Science. That report was written by one incredibly ingenious
thinker and not the work of a committee of academics.

The Americans Chose to go to the Moon

In 1962, Kennedy’s dream not only brought Neil Armstrong to the moon in 1969 but it produced remarkable
discoveries in civil, electrical, aeronautical and Engineering Science that have fueled many if not most of
the technologies that we employ and enjoy today. There is no question that it helped to drive the entire 3rd
Industrial Revolution, The Digital Revolution.

Health Activist and Philanthropist Mary Lasker was instrumental in getting the United States Congress to pass
the National Cancer act. Nixon became an important supporter of Science and the program was considered and
even criticized as a “Moonshot” at the time. And while many cancers, even most have not yet been conquered,
the initiative spawned enormous progress in Molecular Biology and gave strength to the development of the
Biotechnology Industry.

Started in 1990 as an International Project…..”without the necessary technology to complete and with an
unknown cost structure”. No peer review system would have or could have from a financial perspective
supported it at that time.
The project was completed in 2003 at a cost of $2B+ to produce the first complete Human Genome
Today the cost has come down to several hundred dollars and a few hours. No technology, including the various
digital technologies have ever come down in price and time like the sequencing did.
The project spawned an entire new industry of Genetic Medicine and is the basis for untold discovery and
solution in respect to the food industry as well as environmental issues.

These points are not meant to knock University-Based Research or the Granting Agencies that support them.
They are incredible, indispensable forces in the creation of New Knowledge. Without them, we would never have
experienced the incredible advances of the last fifty years in virtually all aspects of our lives.
It’s just that they are not geared to develop big audacious problems and think outside of the box. That’s
simply not the way they are Structured or Funded. ……and yet History tells us that a lot of very important
change comes about thru that sort of thinking/efforts

A Mechanism to Support Big (and Little) out-of-the-box audacious ideas.
These (the funding mechanism not so much the ideas) should probably sit outside of the realm/control of the
traditional University/Research Agency model
A Canadian equivalent of the American DARPA (The Defense Advanced Research Projects Agency) would be an
excellent model to start with

But it also has to be a mindset………It simply cannot be more of the same.