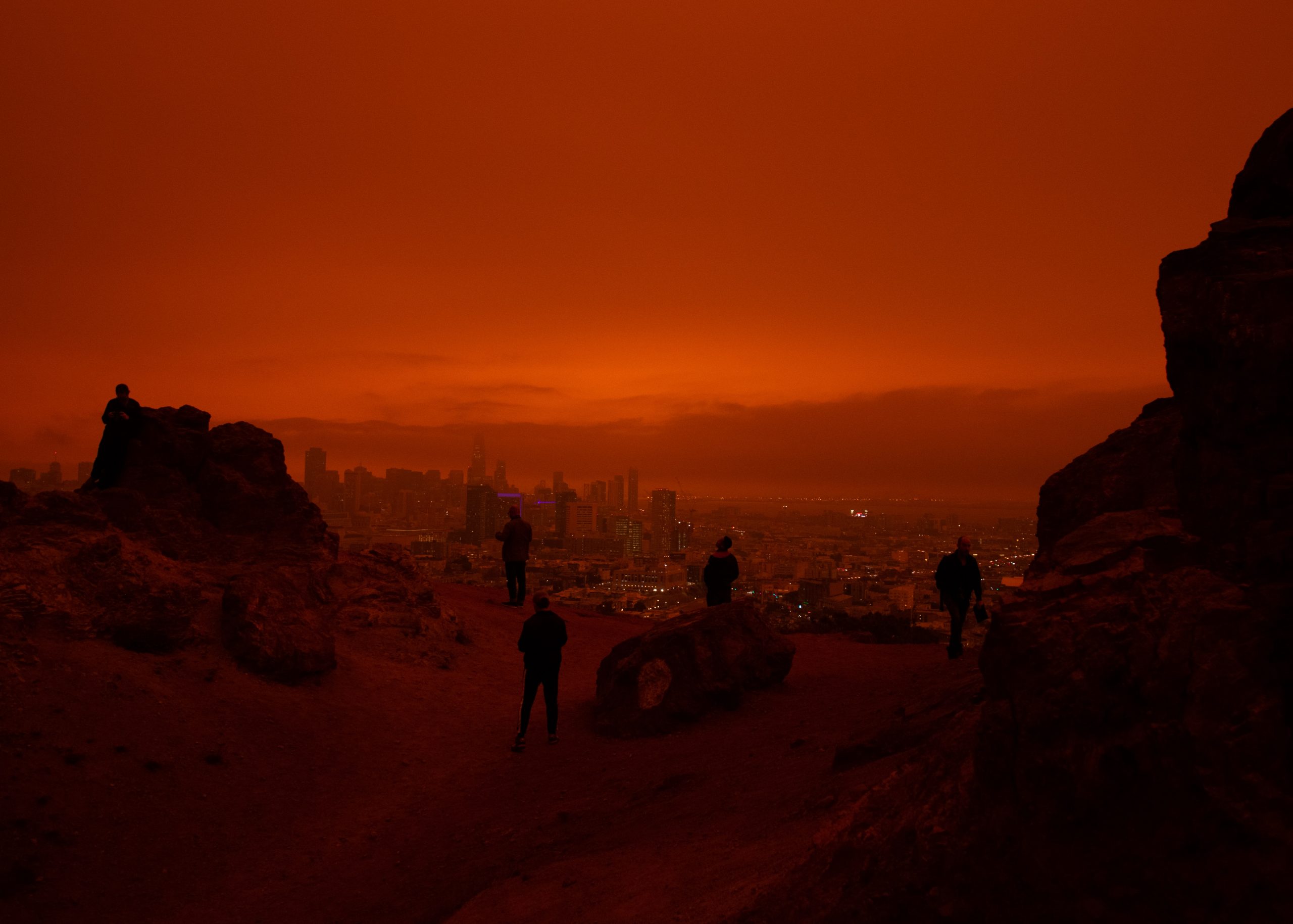 Below, I have outlined the driving forces behind global warming; and the ramifications of climate change, especially if we do not succeed in finding/developing solutions.

A massive increase in energy utilization and fossil fuel emissions increasing from 0.32 billion metric tons of carbon in 1850 to more than 37 billion in 2020. Which led to….

The average atmospheric temperature rosing by 1.25 degrees C (or 2.25 degrees F). Of the ten hottest years in the last fifty years, nine have occurred in the last ten years. Which led to….

A large amount of atmospheric carbon dioxide dissolving into the oceans and lakes, resulting in a sharp drop in the pH (i.e. acidification) and the destruction of large quantities of marine life, their habitat and open water fisheries. Which led to….

The North and South poles losing as much as 70% of their formerly permanent ice coverage resulting in an almost 1 ft. increase in the average sea levels. (Once the polar ice caps have melted completely in their respected summers, this will extend to up to 20 ft.). Which led to….

The average number of “extreme weather events” rising by more than 100% (i.e. wildfires in Alaska, hurricanes in the Caribbean, flooding in France, heatwaves in China) in the 15 years between 2004 and 2019.

All of these developments listed above have resulted in massive physical and social changes, impacting many hundreds of millions of lives in immeasurable ways.

In 2017, 15 billion trees were cut down while only 5 billion were planted. In 2018, 3,500 sq. ml. of the Amazon Rainforest was cut down. This is an ongoing practice which exacerbates global warming since every time a tree is cut down, a certain amount of C02 remains in the atmosphere as a greenhouse gas. Trees are cut down in order to build cities, highways and industrial parks, as well as to increase usable agricultural land.

In 2020, the direct impact of climate change on individuals has become horrific. The family in Oregon lost their husband and father, a fire fighter, to wildfires in the mountains. A Florida family has lost everything to Hurricane Dorian in 2019 and are now heading north. They lost their home twice before. Once in 2017 (hurricane Irma) and 2018 (hurricane Michael). An entire family of North Africans drown while fleeing in rubber dinghies across the Mediterranean to seek better lives for themselves and their children in Europe. They are the climate change refugees. The list goes on and on in all parts of the world and with clearly increasing frequency.

I saw a billboard recently that probably said it best:

THE INDUSTRIAL REVOLUTION BROUGHT THE

GLOBAL WARMING IS THE BILL

A BILL THAT HAS NOW COME DUE

Just like any other bill, the interest is compounded. The longer we take to pay the bill, the larger the debt becomes. The debt is, of course, excruciating. In the case of climate change and global warming, that may not be that far off.