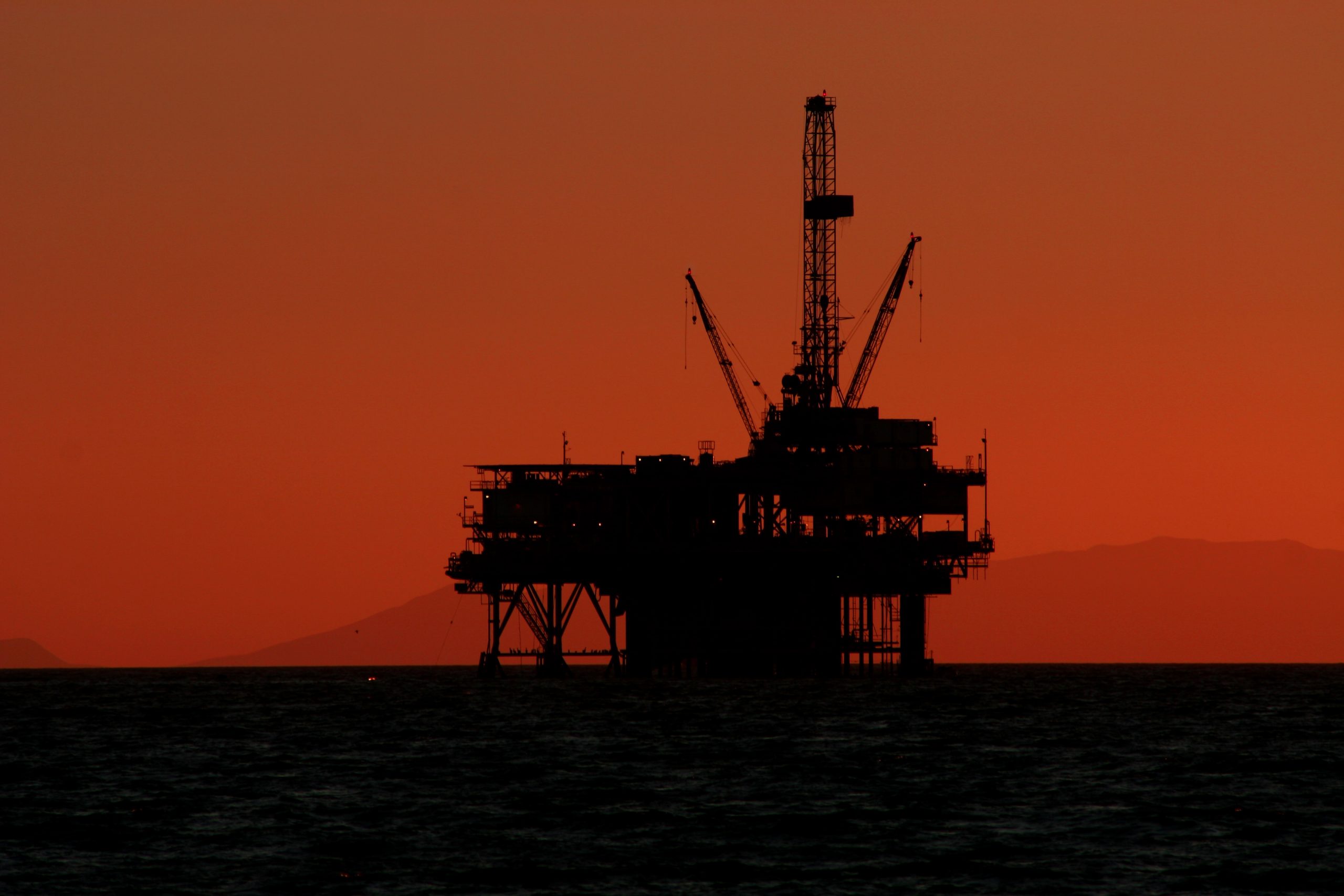 Let’s change the subject for a moment away from the devastating impact that the Coronavirus pandemic is having on us all, so many of us living in quarantine or isolation to another crisis. It may not be as dramatic perhaps not as immediate as the current pandemic but it is likely just as threatening, certainly in the long term and possibly to our very humanity. It is of course the challenge of Global Warming and Climate Change. What makes them similar is that they both have in their foundations and solutions, two critical ingredients: Facts and Science.

The myth that has somehow been installed into the thinking of much of the Western World is that climate change is not such a big deal. The message, sometimes subliminal has been powerful and simple. Negate the facts of global warming and climate change and then suggest that even if it does exist, it is certainly not caused by man. And in any case, there is no practical alternative to burning fossil fuels and therefore nothing that we can do to effectively alter the course of climate change. And any notion of moving COMPLETELY away from our dependence on fossil fuel is simply unthinkable. We are told repeatedly that the alternatives are not viable and that such a move would completely destroy our economy.

Both of those statements are untrue.

Then putting it into the context of today, just think about what a single virus is doing to us right now and how we are responding. What would happen if we addressed the climate change crisis with the same efforts and dollars that are now being invested to overcome the Coronavirus pandemic,

What do we have to do?

Why aren’t we doing it?

When will the Myth Finally be Shattered?

It may happen slowly, which will mean that the pain will be extended, or it may happen quickly as some sort of catastrophic event, perhaps equivalent to today’s Coronavirus Pandemic which some are even describing as apocalyptic….Remember young Greta Thunberg saying “We are on Fire” in front of the United Nations.

I suggested earlier that both crises, Climate Change and the Coronavirus Pandemic share solutions. They both require a more immediate and more sophisticated and enlightened Public Policy.  And they both need more aggressive use of Data and of Research and Development, not so much fundamental discovery but the application of Known Science.