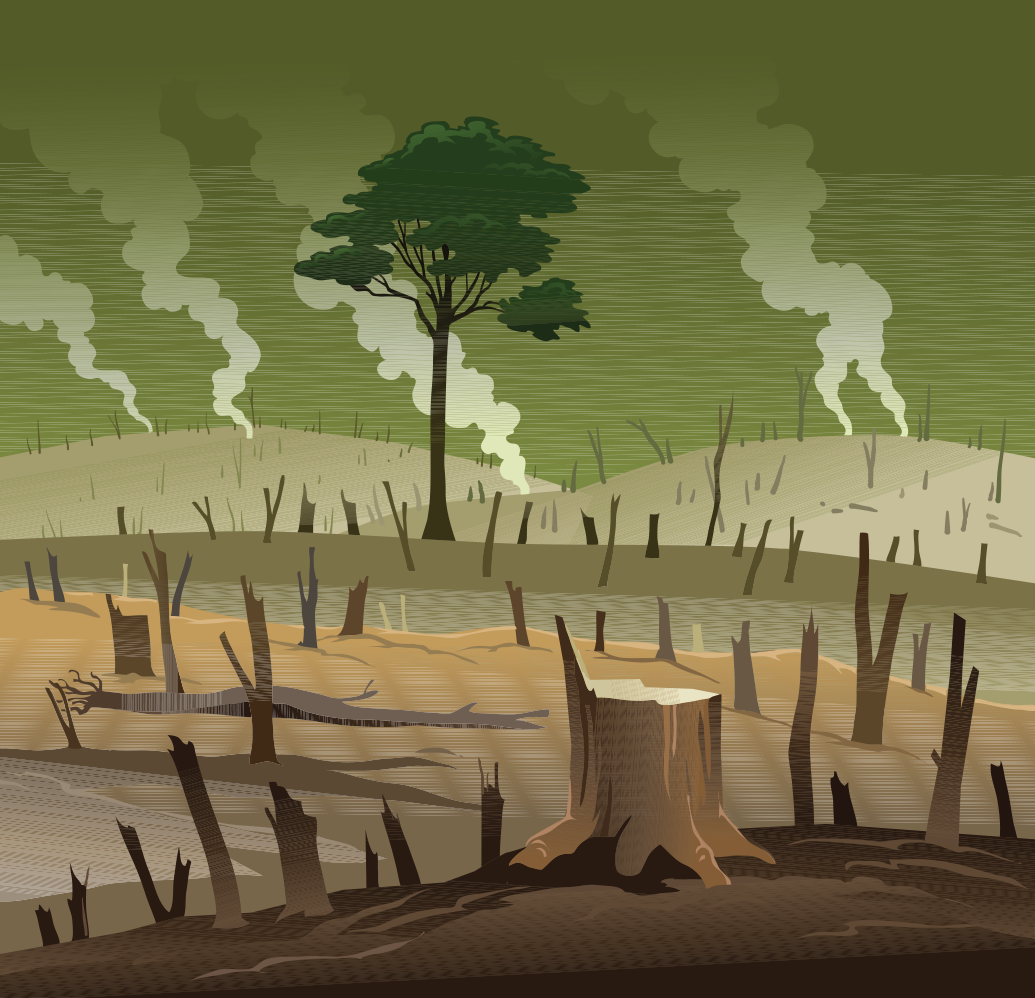 Here are 12 different (and false) statements that Climate Change Deniers say and the arguments you might use to put them in the place……but don’t despair the facts are on your side and numbers don’t lie.

1) This past winter, the coldest one ever proves that Global Warming is just a hoax.

Come on get serious, even you know that a couple of cold even freezing days or even weeks doesn’t negate the years of warming weather that have actually been MEASURED. Someone once said: “Less cold doesn’t mean never cold”. And by the way this past winter was not the coldest, by a long shot.
Today extremely hot days are 100x more likely to occur than they did in the years between 1951 to 1980. Those are the real measurements.

2) The Climate has changed many times in the past, this can’t be such a bad thing, it’s not like another Ice Age or something ?

Yes of course climates have changed in the past. There have been recorded periods of intense heat and there have been ice ages, many occurring over many thousands of years. There are physical reasons for those changes in the climate. Sometimes it was the sun burning hotter or colder. Sometimes it was extreme volcanic activity here on earth. But this time, WE ARE TO BLAME. THE SCIENCE/DATA IS CRYSTAL CLEAR. And waiting for some physical event to occur to save us is probably not a smart idea. We have to act to reverse global warming and we have to act soon.

3) But CO2 is such a minor component of the atmosphere, it can’t possibly produce global warming.

It is true that CO2 is only a minor component of our atmosphere (currently 410 ppm (parts per million) or about .4%. Nitrogen, oxygen and argon make up more than 99% of the atmosphere. The difference is that none of these gases absorb either visible or infrared light from the sun whereas Carbon Dioxide (as well as water vapour and other greenhouse gases) does and here is how it works and here is why it’s BAD.
The earth absorbs light (visible) from the sun and this causes heating. In turn the earth’s surface and the atmosphere send out or reflect infrared radiation back into space and this causes cooling. The greenhouses gases, especially CO2 in the atmosphere absorb some of the infrared radiation (heat) preventing it from going out into space and retaining that heat within the atmosphere…warming the earth’s atmosphere and producing global warming.
Atmospheric CO2 now stands at 410ppm, the highest in more than 800,000 years. Between 800,000 years ago and 1900, CO2 levels ranged between 180ppm and 300ppm. The levels have increased from 305ppm to 410ppm between 1950 and 2019, which coincides with the sharp increase in global warming.

4) Isn’t Carbon Dioxide critical for all plants to grow ?

Yes it is. The plant takes CO2 from the air, combines it with water to make certain types of sugars like starches which are the basis of the plant and it also gives off O2 which is also important for us to breathe. But as we burn more and more fossil fuels and cut down more and more forests, there happens an excess of carbon dioxide in the atmosphere which is BAD.

5) How can a little bit of carbon dioxide be so bad for our oceans?

The problem is that it’s not just a little bit. Annually, 9.3 Billion Tons of carbon are released into the atmosphere. 2.5 billion tons of that carbon is then dissolved into the ocean’s water. Dissolving carbon dioxide in water causes it to be acidic resulting in the destruction of all sorts of marine life.

6) Volcanoes emit much more Carbon Dioxide into the atmosphere than humans do.

FALSE. In fact, on an annual basis human activities, including burning fossil fuels send 60 times more carbon dioxide into the atmosphere than all of the earth’s volcanoes do.

7) Scientists can’t even predict next week’s weather, how can they measure temperatures 50 or 100 years ago, let alone what it’ll be in 100 years ?

That’s just silly. Scientists have been able to take precise measurements of temperatures on earth, in the atmosphere and in the oceans for many decades now. That has nothing to do with weather prediction

8) Isn’t the ice in Antarctica getting thicker ?

NO. While there has been a report of an increase in sea ice, for reasons that can be explained by changes in water temperature around the land mass, the fact is that satellite measurements show clearly that the loss of land ice is increasing at an alarmingly accelerating rate since the year 2000.

9) Many Scientists don’t agree on Global Warming and even more don’t agree that humans are to blame.

NO. That’s false on both accounts. Recent independent polls have shown that the vast, vast majority (98+%) believe in global warming and believe that it is humans who are the cause, and yes primarily by burning to much fossil fuel and cutting down too many forests. The Academies of Science of 80 different counties agree.

10) How can a few degrees of global warming even hurt us ?

You’re not serious. How about New York, Toronto, Montreal, Vancouver, San Francisco, London Paris and much of coastal ASIA all under water? How about major draughts in important farmlands worldwide? How about the increase need to burn even more fossil fuels to run our air conditioners? How about sharp decreases in food production in many parts of the world?

11) If we limit Carbon Emissions, won’t we destroy the economy as in stopping growth, cutting the GDP and Losing Jobs.

That’s simply WRONG and dangerously short sighted. The fact is quite the opposite. If we don’t limit carbon emissions, we will face enormous economic pressure. It was estimated that in the year 2012, climate changes was directly responsible for 400,000 deaths and cost the world in excess of 1.2 Trillion dollars

That statement had better be FALSE because if it’s true then we’re all doomed and besides everyday we are being presented with new sources of “clean energy” and ways to actually decrease the Carbon Dioxide in the atmosphere thus not only stopping global warming but reversing it. Often these technologies are viewed as too expensive, but the reality is that we have no choice.