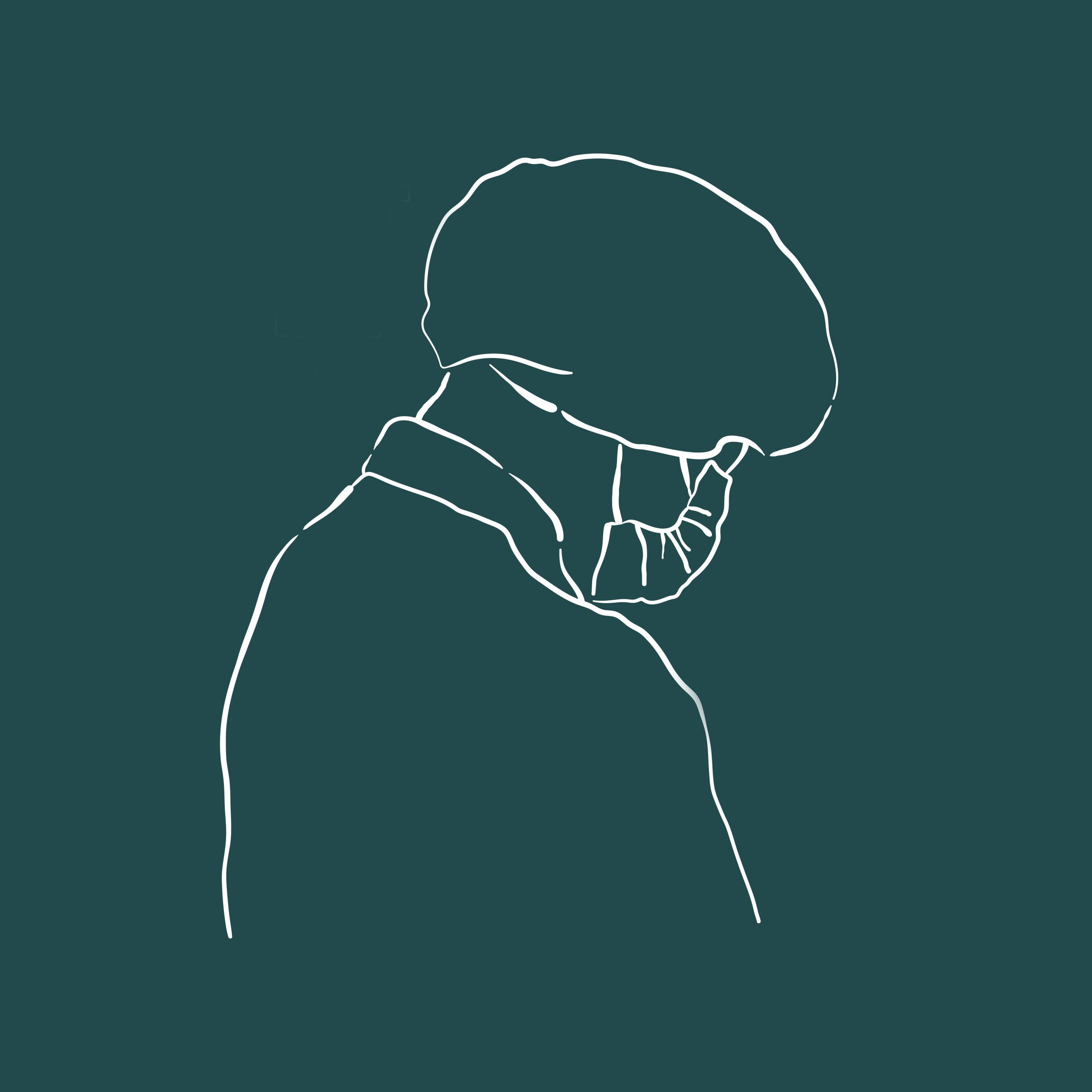 Well, that sounds like a pretty trite and “self-evident” statement. You would think that this would be pretty obvious, especially when it comes to to our health and to the many other issues affecting our very existence (e.g. our food supply and the condition of the environment).

But not so fast. It seems as if there are other forces at play. There are literally hundreds and probably thousands of statements floating around in the universe, some of which are important to our health (physical, mental, environmental) that are completely devoid of any evidence.  For all intents and purposes, they are FALSE, and yet, they continue to endure. Some of them are sadly enough, embraced by huge segments of society. Here are a few examples:

There is no evidence to support any of these claims. In fact, in each case, the evidence is overwhelming that these statements are false, having no basis in fact. I’ve arranged them are in increasing order of “importance” to make a point. Some of the false statements  are inconsequential while others are downright dangerous. In other words, the first third are simply wrong, they’re generally silly, probably only believed by a fringe and are not likely to do anyone any harm although they are clearly all false.

The middle third is also without merit (i.e. they’re also false) but are potentially of “greater importance” in terms of our health.  Put another way, they have the potential to do harm either medically or socially, but would not likely rise to the level of being “very serious” at least not to most.

The bottom third, to put it quite simply are Dangerous. How often have we heard of cancer patients taking mega-doses of Vitamin C and following homeopathic medicine rather than accepting proven cancer chemotherapies? People in certain African countries are starving (both physically and economically) because their leaders insist that GMOs are the product of Western (read: American) conspiracies. The climate change deniers and the anti-vaxxers are not only wrong, but they are creating untold harm, so much so that as a society we are not taking the physical crises of climate change seriously enough. And many, too many are refusing to accept that vaccination against infectious diseases saves lives.

I would think, that as the world becomes more technologically sophisticated and communication tools are so greatly enhanced, that TRUTH and FACTS would prevail but I’m increasingly afraid that quite the opposite is in play. We see it in many aspects affecting our health, the security of our food supply and perhaps most critical on the quality of the environment (read: climate change) in which we live.

To paraphrase one of CNN’s Facts First Advertisements, viruses and misinformation have one important thing in common. They both need hosts to spread. In the next few blogs, we’ll explore the “Why” and the “How” so many people and forces deny solid evidence, adhere to patent lies and put themselves and sometimes all of us in serious harms way. And we’ll attempt to define who those people and forces are that spread that misinformation.