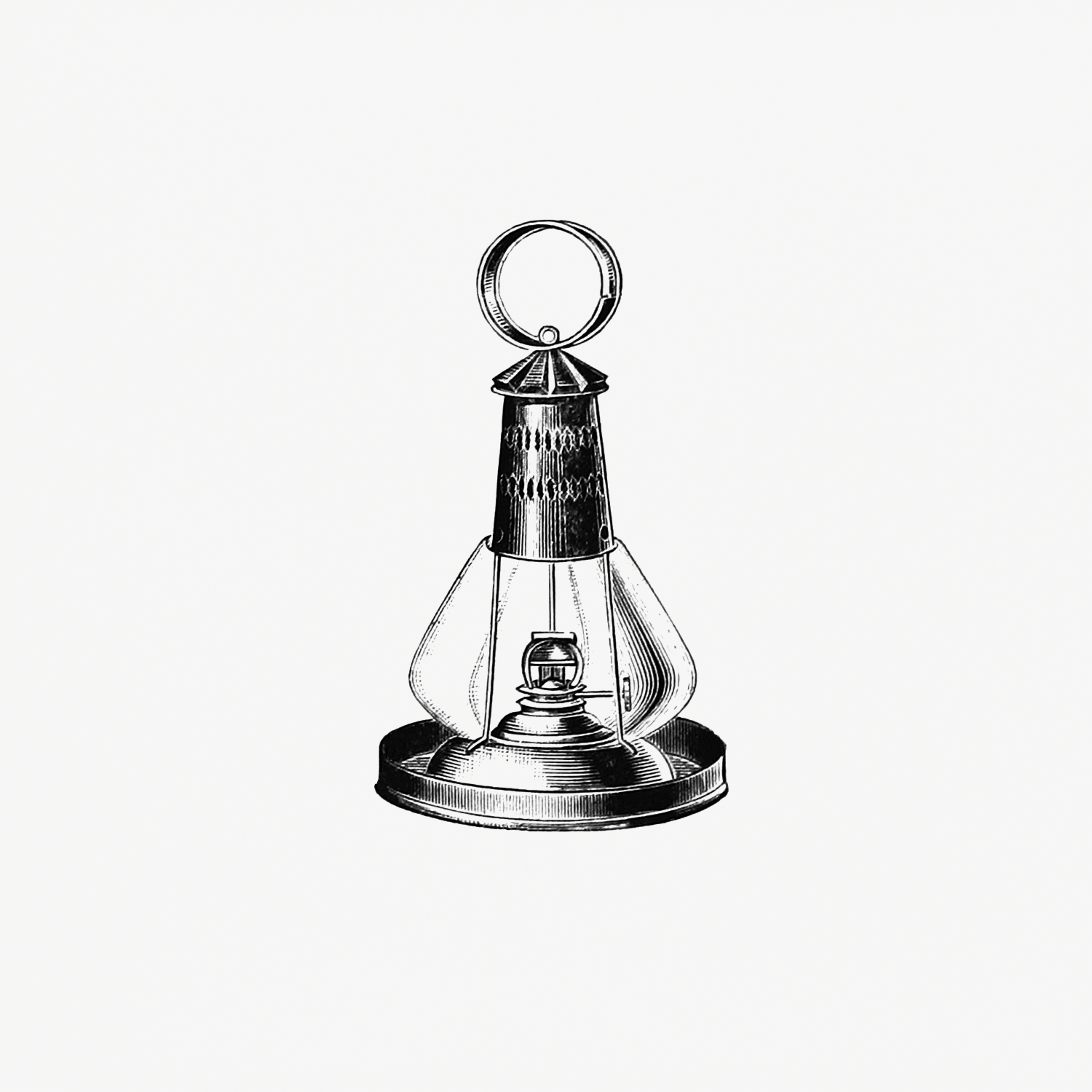 Wikipedia defines Gaslighting as a form of psychological manipulation in which a person or group covertly sows seeds of doubt in a targeted individual attempting to destabilize the victim and delegitimize the victim’s beliefs.

Psychology Today reminds us that the term gaslighting actually “comes from a 1938 stage play called Gas Light about an abusive husband that tries to convince his wife she is insane by changing small elements of their environment and insisting she is having memory  lapses or delusions when she notices them.”

This is now a technique that President Trump commonly uses on the American people. It is also a technique that politically savvy conspiracy theorists use to convey false and often dangerous information. It is distinctly anti-science.

For example: President Trump uses the technique to perfection and as is common with gaslighting he uses others, including certain media such as FOX NEWS to effectively spread the falsehoods and he does it on an almost daily basis.

President Obama was not born in the United States. There was ample evidence that that was untrue, but President Trump made that assertion repeatedly and developed a large following that accepted and repeated it. Here’s another one. In spite of the fact that all of the USA’s intelligence agencies stated unequivocally that Russia intervened in the 2016, presidential election, Trump continued to call (and does to this day) the Russian Intervention fake news. One of his favourite sayings, “Just remember—what you are seeing and what you are reading is not what’s happening”. This is almost the perfect definition of gaslighting, which is in effect a tactic to get people to question their own knowledge and frequently, their own experience.

But it’s not just a Trump and/or political technique. It is being used almost to perfection by a strong group of anti-science conspiracy theorists.

The powerful anti-GMO lobby has been very effective in equating GMO with bad or unhealthy. So much so that a huge number of food companies now advertise their food as GMO-free and now often Gluten free, even if there was no possible gluten or GMO products to be found in many of their products in the first place. Every GMO on the market has been shown to be perfectly safe for both humans and animals and yet the consumer eagerly seeks out the GMO-free packages from the grocery store shelves. The consumer is being gaslighted by these pro-conspiracy folks who are vehemently anti-GMO and spread doubt and falsehoods relative to their safety. In a separate blog I’ve spoken about the safety and the importance of GMOs in terms of the security of the world’s food supply.

The Anti-Vaxxers, those conspiracy theorists who falsely claim that vaccines can cause diseases such as autism spread the word through advertising, false articles and day-time talk shows. We continuously hear reports of young, concerned mothers who are often heard to say that: “I really don’t know anything about this, they’re probably safe but I heard some stuff and I’m not going to subject my child to vaccination just in case”. As the vaccination rate for Measles went down in the last decade from over 90% to closer to 50%, the number of people who lost their lives to Measles worldwide increased to 142,000…many victims of gaslighting. The scientific data is unequivocal. Vaccinations are safe and save the lives of millions of people annually but only if whole populations adhere to the vaccination protocols.

The gaslighting that occurs in the realm of global warming and climate change is probably the most nefarious and sophisticated. That’s probably because the conspiracy theorists who are attempting to gaslight have the deepest pocketbooks. They are either directly or indirectly funded by and encouraged by the fossil fuel industry including many governments and financial institutions which either fund them or are beholden to them. They spread doubt and falsehoods (e.g. they gaslight) about the state of global warming. For example, they offer statements of fact (in fact they’re false) such as: many scientists are not convinced that it’s caused by human activity. There has been more snow this year in the mid-west than ever. We’re just in a cycle. Global warming and climate change have occurred many times in the past. The ice is getting thicker in Antarctica. You get the drill. These are all falsehoods aimed at spreading doubt about climate change and driving us to at least minimize action against and protect the interests of the fossil fuel industries,

Here is a useful tool to protect yourself from being gaslighted. As you might expect, it comes from Shakespeare’s HAMLET when Queen Gertrude says: “The lady doth protest too much, methinks”. When someone or some entity appears to repeatedly attempts to convince you of something that is not evident or when someone says “What you are seeing and what you are reading is not what’s happening”, you should immediately see red flags and question why these folks are protesting so much. You might even ask who is funding those protestations. As an example, the Anti-Biotechnology groups (largely Anti-GMO) received and spent more than $350 Million in 2018 in support of their gaslighting efforts.

Gaslighting has become a tool of those attempting to spread falsehoods in support of their various interests and it is doing us damage. In a sense it is a virus, spreading throughout the population and it has reached pandemic levels. However, in this case, there is a vaccine or a pretty simple therapy: it’s called the truth.

To quote from the King James Bible, “ye shall know the truth and the truth shall make you free” and a more modern version pertinent to gaslighting quoting the famous feminist Gloria Steinem, “The truth will set you free, but first it will piss you off”. And so it should.