Houston, Houston, We Have A Problem 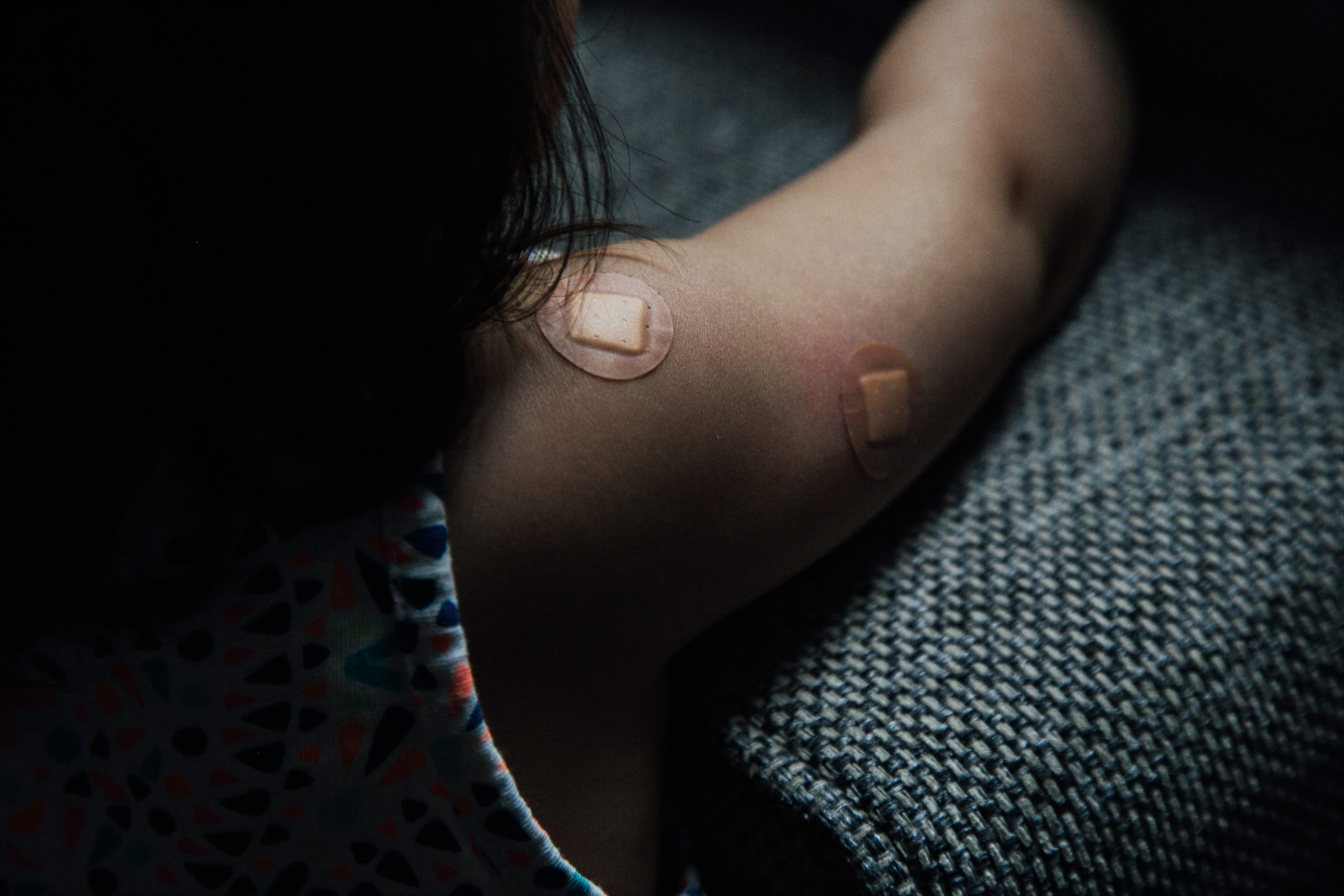 More and more people are refusing to be vaccinated. Let me begin this with a quick quiz. Which of the following are the two most important developments in Medicine over the course of the past 150 years ?

If you chose Clean Water and Vaccination you would be correct.

The importance of clean water should be pretty self-evident but it’s interesting to note that its’ implementation only became widespread in the mid 1850s in an effort to stop the spread of water-borne diseases such as cholera and lower the deleterious impact of scores of parasitic infections. Even today, there are poor areas of the world where clean water is still scarce, resulting in major health issues.

Why is vaccination so important? Edward Jenner in 1796 is credited with the first notion of a vaccine when he successfully prevented a young English boy from getting smallpox. The rest, as they say, “should be history” or so you might think.

Remember that vaccination does not only prevent disease in individuals, but protect entire communities when adequately administered. Hence, the notion of Herd Immunity defined as “the resistance to the spread of a contagious (infectious) disease within a population if a sufficiently high proportion of individuals are immune to the disease especially through vaccination.”

The number of diseases which can be and are prevented through vaccination is impressive:

The list goes on. There is great hope for vaccines currently in development against such devastating diseases such as Ebola, Zika, HIV/AIDS and, of course, against COVID-19.

Over the course of the last twenty years, there has emerged a new species of humans, who living in their own “alternate reality” who have taken to refusing vaccination for themselves and for their children. They have been labelled the Anti-Vaxxers. Their justifications vary greatly but all are based on ignorance and any number baseless conspiracy theories. The “movement” gained steam following a false claim made by Dr. Andrew Wakefield, suggesting that the Measles vaccine was responsible for an increased incidence of Autism. The claim has been shown not only to be incorrect, but Wakefield’s work was shown to be fraudulent and he was banned from practising Medicine in the UK. It wouldn’t be so bad if the Anti-Vaxxers were just a fringe element, hopefully living on some remote, isolated island. But unfortunately, they are cropping up everywhere and both their numbers and their prominence are increasing.

The list of Anti-Vaxxers is impressive and depressing. This includes such celebrities as actor Robert DeNiro, rapper Kevin Gates, comedian/actor Jim Carey and of course, with no surprise, President Trump. Tennis Star, Novak Djokovic, declares: “personally I am opposed to vaccination, and I wouldn’t want to be forced by someone to take a vaccine.”

NPR (National Public Radio) reports on the various conspiracy theories related to the COVID-19 pandemic one of the must ludicrous being that: “The COVID-19 pandemic is part of a strategy conceived by global elites – such as Bill Gates – to roll out vaccinations with tracking chips that would later be activated by 5G, the technology used by cellular networks.

It is depressing to note that no less a prominent name as Robert F Kennedy Jr. repeats that conspiracy whenever he gets the chance. Unfortunately, that’s far too often on various talk shows.

Normally, I wouldn’t even glorify such garbage by repeating it but it’s appalling that with its spread through the social medium as many as 71% of U.S. adults had heard of this “theory” and as many as a third of those believe that it might be true. In many areas of the world, the rates of vaccination are plummeting to levels well under the 80% required in order to achieve herd immunity.

So, what’s to be done. It’s really very simple:

–  We need much better education and communication.

–  More importantly, we need to make vaccination mandatory. This is not an issue of an individual’s rights, rather it is an issue of the public’s right to be protected from infectious diseases.

Now the problem is that the Anti-Vaxxers, including American Senator, Dr. Paul Rand and President Donald Trump argue that mandatory vaccination is an attack on our freedoms. This is surely absolute nonsense. We’re not free to drive a car without a license, drive without wearing a seatbelt, smoke in a restaurant, build a house without a permit, jaywalk in many cities or yell “fire” in a crowded theatre. We’re not free to endanger our neighbours and so we shouldn’t be free to refuse vaccination.

Quite simply, nowhere in your Constitution or in your “Bill of Rights” does it say that you have the right to put your fellow citizens — especially children — at risk from deadly infectious diseases. So, suck up your silly, unfounded conspiracy theories and GET VACCINATED. You’ll thank me. You and your community will be the better for it, especially as we achieve a vaccine against COVID-19.