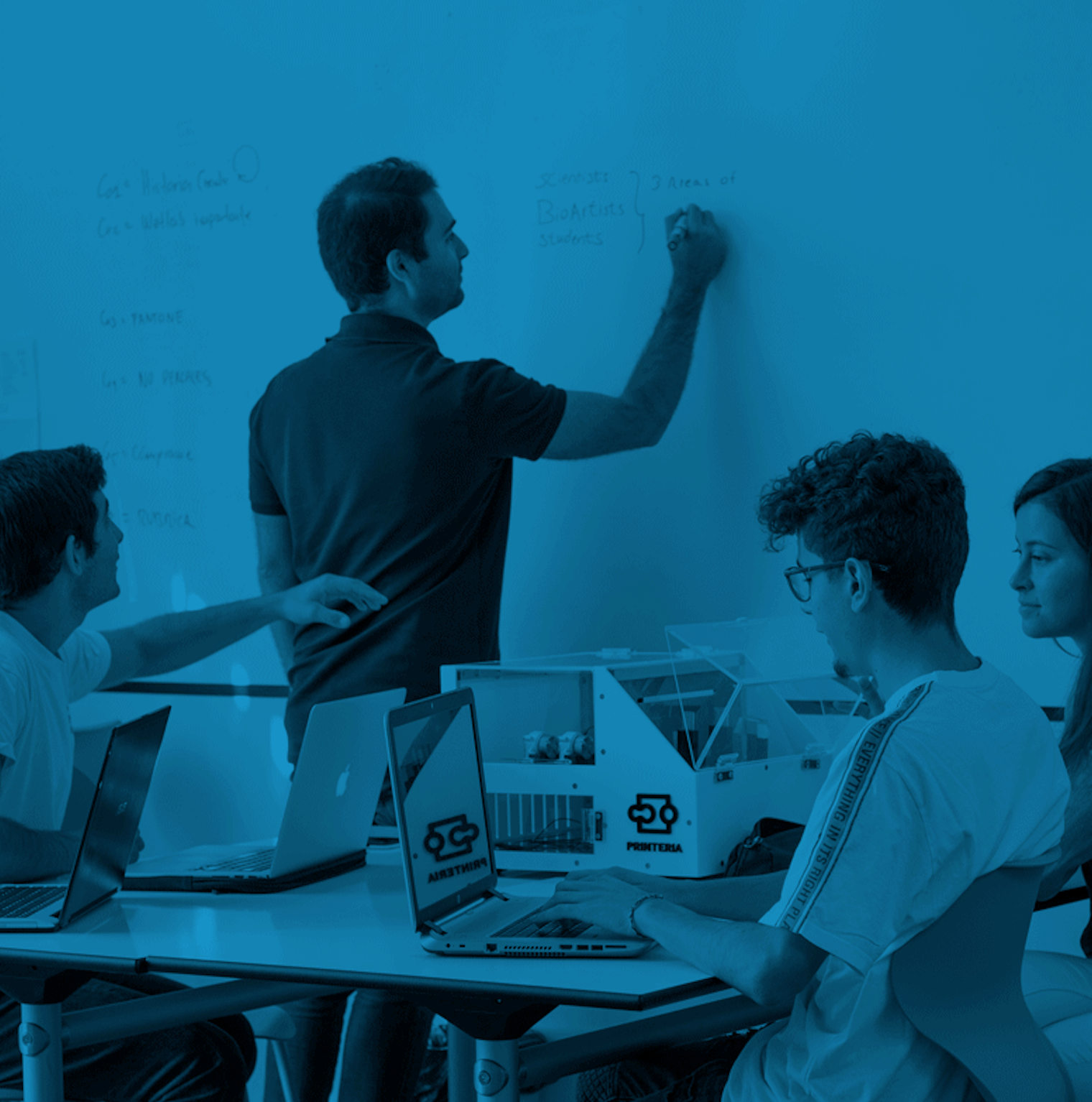 You absolutely need to know what iGEM is because it’s the future. And if by nature, you’re a bit of a pessimist and worry about the future of mankind, then it’ll calm your nerves and stimulate the Optimistic side of your brain.

iGEM stands for The International Genetically Engineered Machine. It is at the same time an annual competition, a foundation and an organization and in many respects, it represents the future. Started at MIT in Boston, it is now a worldwide competition in SYNTHETIC BIOLOGY initially aimed at undergraduate students, but now including high school students and entrepreneurs. In this past year’s competition (2019) more than 375 teams competed in Boston representing over 35,000 iGEMers…just think about that……it’s like a veritable movement

Synthetic Biology is a relatively new Science. The Engineering Biology Research Consortium define synthetic biology as “…..the design and construction of new biological entities such as enzymes, genetic circuits, and cells or the re-design of existing cells”. Ontario Genomics offers a piece to THINK SYNTHETIC BIOLOGY and states that: “Synthetic Biology is the science of building simple organisms or “biological apps” to make manufacturing greener, energy production more sustainable, agriculture more robust and medicine more powerful and precise.

At the start of the summer (the start of the competition), students are given a kit of standard, interchangeable parts (they’re called “BioBricks”) from the Registry of Standard Biological Parts. These comprise a variety of different genetic components and over the summer the students use these parts and perhaps other parts of their own design to build original biological systems, operating in live cells, usually harmless bacteria. These products may have important commercial interest, they may have interesting academic objectives or they may even be “just for fun”.

Some of my favorite iGEM project winners of the past few years include:

Biohacking blue genes…an iGEM team from Berkeley were able to produce a plant-based blue dye in bacteria. This is a potentially important replacement for Indigo, an expensive and environmentally unfriendly oil-based dye that is currently used to color blue jeans.

Colisweeper…..a Zurich-based iGEM team created a new game somewhat equivalent to the very popular digital game Minesweeper, but one that uses live bacteria in a petri dish and using a pipet to make the moves.

Detecting Antibodies in Milk….An iGEM team from the Beijing Institute of Technology built a detection system to test for the presence of antibiotics in milk—at home. The total project cost $30. That’s 30 single dollars, not thousands or even millions common to many traditional research labs.

Note that these projects were completed by kids, over a summer or so and cost maybe a couple of hundred $, not by academic or corporate institutions with mulit-million dollar budgets.

Steven Jobs of Apple fane, defined it best when he said….”I think the biggest innovations of the 21st century will be at the intersection of Biology and Technology”. iGEM represents that future.