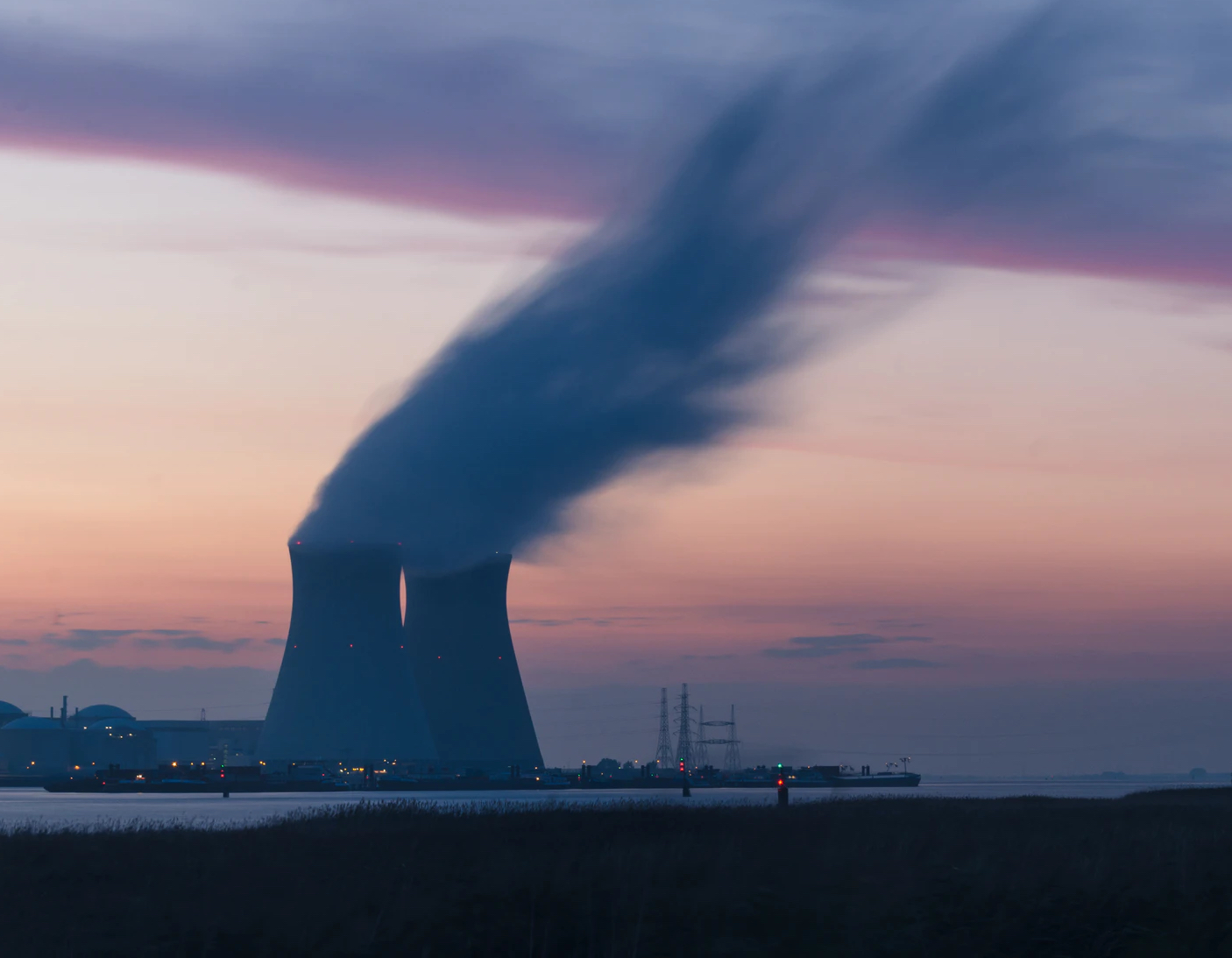 Nuclear Power is safe, clean and can have a very small carbon footprint. By all accounts, it is an important technology which may allow us to save humanity from the ravages of climate change and global warming. It has, however, a reputation which is not deserved. It is cleaner, safer and does much less damage to far fewer people than any fossil fuel does. For that matter, it is cleaner and safer than any other energy source.

Yes, nuclear bombs were used in World War II and in the horrific bombings of Hiroshima and Nagasaki in Japan. More than 250,000 people were killed and many more suffered from radiation poisoning and various induced cancers.

Nuclear power, on the other hand, is safe and can be even more so if we adopt newer technologies.

Just wait just a minute. You may want to respond to this by pointing to the catastrophic events associated with plant failures. That is, the nuclear disasters that took place at three separate nuclear power plants in the last fifty years: Three Mile Island in the USA in 1979; Chernobyl in Russia in 1986; and Fukushima in Japan in 2011. Please don’t reach any conclusions quite yet — you would likely be wrong in your assumptions and information. The Three Miles Island partial meltdown resulted in zero deaths and no detectable follow-on disease. The Fukushima disaster occurred as a result of a major tsunami which caused two workers at the plant to drown and that was it. There were zero fatalities or follow-on disease as a result of released radiation. Chernobyl did represent a terrifying catastrophe which resulted from a flawed reactor design and poorly trained personnel. The radiation spread was extensive, the disaster resulted in fifty direct and indirect deaths and an apparent but poorly defined number of cancer deaths over a period of thirty-five years.

Of the twenty-four serious nuclear plant accidents in addition to the aforementioned ones, the majority (17) resulted in zero losses of life with several mostly accidental deaths. It is clear that nuclear plants do not represent the horrific disasters waiting to happen that many of us have been led to believe. Look at the following table.

*The Terawatt Hour is a standard unit of Energy

The average nuclear power plant currently on-line is thirty-eight years old. The plants are enormous ranging in energy output of between one and nine gigawatts. The majority of plants continue to use old-fashioned technology, are water-cooled and use Uranium-235 as their fissionable fuel. Issues of potential leakage from the water-cooling systems and how to dispose of the spent fuel rods containing uranium-236 have always stoked controversy, fear and “not in my backyard” attitudes. This in spite of the excellent track record that nuclear power has maintained.

The newer generation of nuclear power plants — some in production and many in development — are smaller, cheaper, much easier to maintain and as a result are even safer than those currently online. Some notable examples include:

TerraPower is a company co-founded by Bill Gates and GE Hitachi Nuclear Energy. They are developing a smaller, less expensive reactor that doesn’t use water as a coolant and employs a form of uranium that produces far less nuclear waste than their predecessors.

X-Energy is a company producing smaller (80 megawatt) nuclear power plants which are modular and thus can be transported by truck to remote sites. They are also cheaper, more efficient and use much less radioactive fuel, dealing effectively with safety issues and radioactive waste.

NuScale is another American company that is developing small modular “light water” reactors which will occupy less than one percent (1%) of the space that a conventional reactor currently occupies.

“Next-Gen Nuclear is Coming — if Society Wants it.”

To my mind, it is not so much an issue of wants as it is a matter of needs. Given the existential crisis that climate change represents, the needs are monumental. Let’s now slay the bogeyman and start to invest in and build a new next generation of nuclear power plants. This will be the beginning of our saving.

Bill Gates: How to Avoid a Climate Disaster (2021). Published by Penguin Random House.

Renee Cho: The State of Nuclear Energy Today – and What Lies Ahead (2020). Published by The Earth Institute, Columbia University