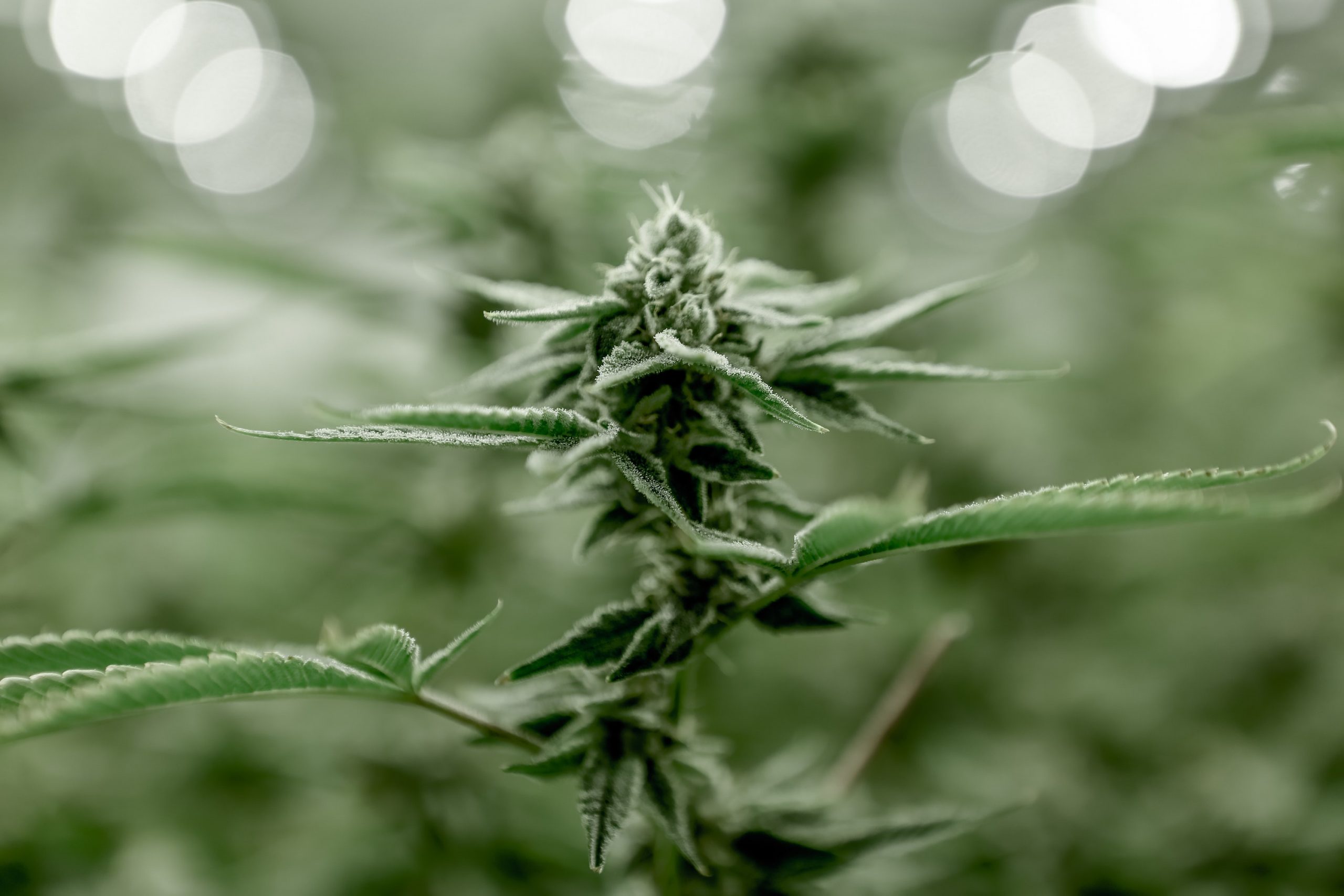 Cannabis use has been known since at least 3000 BC, when the plant was used for fiber and rope and for its psychoactive properties for both religious and recreational use. The earliest restriction to cannabis use can be dated as far back as the 14th century in the Islamic world. In the 19th century Cannabis was being restricted in colonial countries where it was associated with both class and racial issues. By the mid 20th century, there were sweeping bans against Marijuana or Cannabis including its criminalization. By the early 21st century, the use of recreational “Pot” was so widespread and its criminalization so injurious within the legal system, that a “rethink” was necessary. By 2019, Cannabis was being legalized across the Western-World with strange arguments such as pot is certainly less dangerous than either tobacco or alcohol. But the claims that Marijuana exhibits a ‘range of medical benefits’ and that its ‘criminalization produced a host of serious social issues’ led to change.

So, here is what I know:

I must admit, that as a scientist, a claim list this extensive and this diverse makes me more than a bit suspicious. My doubt isn’t helped when I see a resource for patients and doctors called MarijuanaBreak which lists 172 different diseases/ailments where Marijuana will help.

Here is what I probably shouldn’t say, at least in terms of being politically-correct:

The Medical Marijuana “business” is big and it’s largely bogus in terms of its powerful medicinal claims. It is almost certainly just a rationale to make the recreational use of the drug legal. And in terms of treating the long list of ailments, it certainly doesn’t cure any of them. What is most likely is that Marijuana simply takes the “edge off” the pain and discomfort associated with many of these diseases. And it is interesting to note that the medical marijuana claims, with few exceptions, are all associated with diseases involving various degrees of discomfort either real or perceived. I’m not aware of any claims associated with “acute” diseases such as cardiovascular disease or a whole host of infectious diseases.

An article recently published in CURRENT ONCOLOGY dealing with Medical Cannabis is quoted as saying relative to the use of Cannabis in treating Cancer and end of life issues, that…..”medical cannabis could provide further relief from distressing symptoms and spiritual suffering while improving patients overall quality of life”.

So, there it is. Let’s hope and maybe pray a bit that we’re not creating a monster. I saw a construction worker come out of legal cannabis store early one morning in the middle of the week. I hope that he wasn’t on his way to a job where he could do harm to the public while “high”. I hope that we won’t see a sharp increase in severe mental illness (schizophrenia and other psychoses) as a result of the increased access to pot.

I hope that we’re making the proper decision.

Photo by Next Green Wave on Unsplash