On Government: Lessons From COVID-19 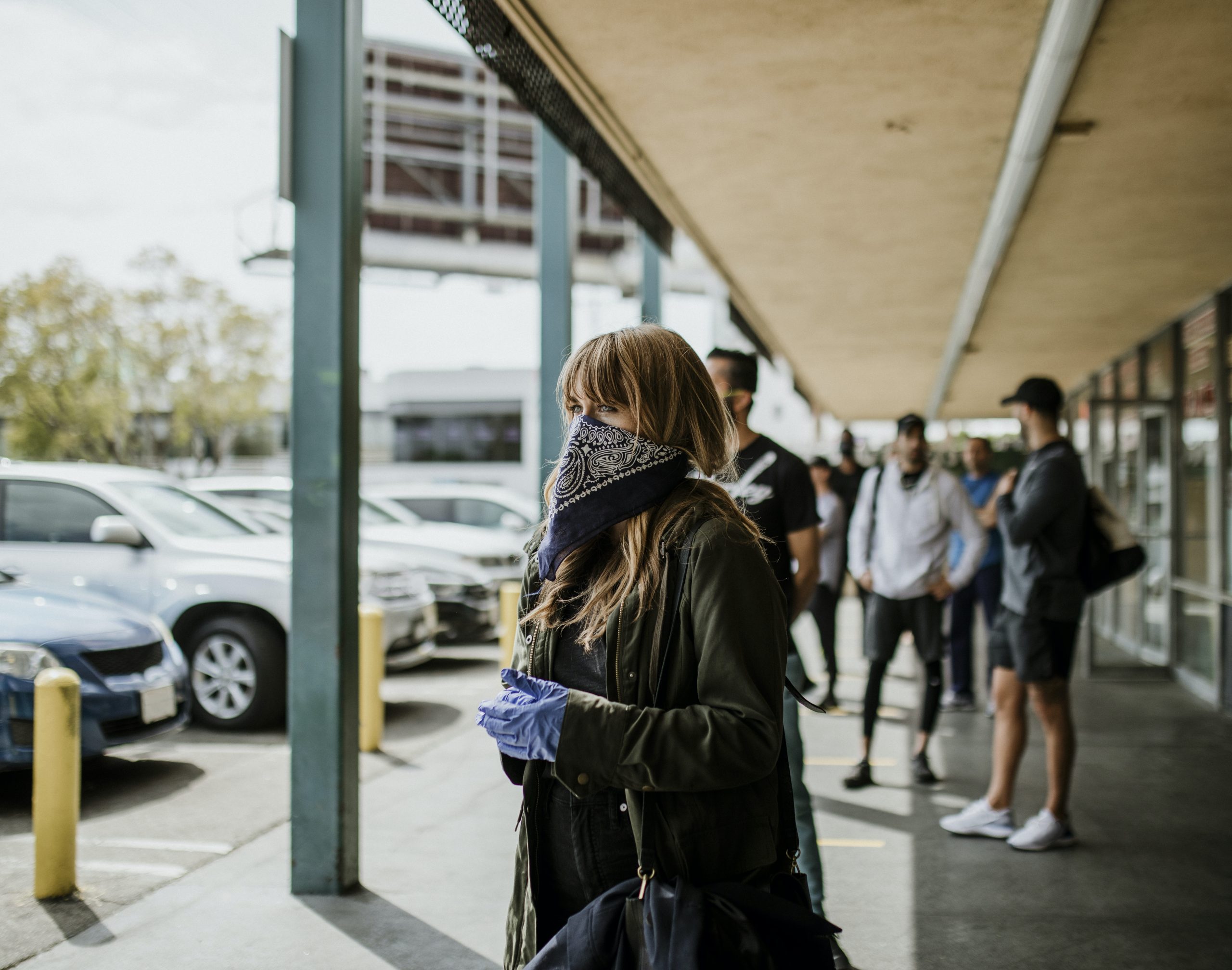 Do we need more or can we survive with less? There is no question that we are in the midst of a major catastrophe which will result in important change. Cities and countries are in lockdown. Fifth Avenue in New York, Bond Street in London and the Champs Elysees in Paris are free of traffic and of people. This is not normal, and it is unlikely that we will return to that “normal” anytime soon. The COVID-19 virus will bring major change to the way we do business, not the least of which is the business of government. The balance of responsibilities between government, the individual and the private sector is likely to change in a dramatic and permanent fashion.

Right Wing parties worldwide have, as key parts of their platforms, a strong aspect of economic conservatism. They want lower taxes, free market capitalism, deregulation of corporations and  restrictions on labour unions. In essence, their fiscal conservatism calls for less government and less public spending.

There is no question that “big government” did not always function well. It often resulted in bulky, slow bureaucracies that were serious impediments to many initiatives well beyond the Right-Wing agendas. But less government may not be the answer. Regardless of the colour of your stripes, it must be obvious that the dismantling of many of the FDA and EPA policies does not bode well for our individual protection and the protection of society in general. While the Trump government has been a champion of the right and far too often, the far right, his is certainly not unique. Right wing agendas often associated with autocratic regimes have been sprouting up around the world from South America (e.g. Brazil) thru to Europe (e.g. Hungary and Poland) and strangely enough even to Russia.

But it seems very clear that major problems are brewing and for sure not only in the US.

The world was shocked when White Supremacists spouting KKK and Neo-Nazi sentiments dominated a pro-Trump Rally in Charlottesville Virginia.

Similarly, across the United States, there are disturbing increases in the incidents of hate speech (under the guise of freedom of expression) that have erupted against Muslims, Jews, Blacks and other “non-white” ethnic groups

The world was shocked to see the Brazilian leadership and especially its leader Bolsinaro rejoicing at the purposeful and destructive burning of the Amazon Rainforest all in support of a false economy.

And then comes the COVID-19 pandemic, to date killing 250,000 people worldwide and as many as 70,000 Americans and all the while protestors many armed and some carrying AK-47 assault weapons demonstrate and enter the Michigan Statehouse protesting the COVID-19 lockdown.

These are disturbing and ignorant expressions of free speech that have somehow become tolerated in recent years and now even more with the encouragement from the right-wing Trump administration.

The greatest driver of government change will not be social but rather fiscal as in the incredible dollar cost of the COVID-19 Pandemic. Entire economies have been shut down. The US is spending not 100s of billions but trillions of dollars to keep the country afloat; to allow people to pay their rents, to keep food on the table and to keep tens of thousands of companies from declaring bankruptcy. Unemployment, a mere few weeks ago was inching to record lows around 4% in the US and now is climbing to top 20% on a trajectory to exceed even Depression style levels.

The COVID-19 Crisis will end when there is immunity to the virus and an effective vaccine is available but that will not be the end of it. It is clear that governments cannot afford to let this human, social and economic tragedy repeat itself. In order to ensure a modicum of safety and prosperity going forward, it must be much, much more prepared for “the next one”. The next one need not be a virus or even a bacterium. It could be a major threat to our food supply or a major weather event or even an attack on our computer systems. In fact, it could be a major computer virus that hacks into our financial institutions. Critically, we have to be prepared and it’s not just the royal we as in individuals or we as in the private sector but rather we as a community and that is of course is what government is.

The COVID-19 Pandemic in its very essence is about communities and not just about individuals. Neither is it about the role of the private sector. It is likely that the COVID-19 pandemic and the effort and resources that are being required to combat it represents the critical event that BURSTS THE BUBBLE of LESS GOVERNMENT and necessitates a much LARGER ROLE OF GOVERNMENT in our lives.

Early in 2019, a contingency plan was developed by the US government to develop a strategy to deal with a major pandemic such as the Corona Virus. But no action was taken, and no resources were applied. And by April 2020 we were in the midst of a pandemic that had already cost the US trillions of dollars and millions of jobs. We were totally unprepared. We didn’t have enough simple masks and swabs let alone beds and ventilators. Efforts to test the population for the virus and trace the movement of the virus were in a shamble.

This cannot be allowed to occur again. The cost is too high, and all of our leaders must understand that.

Government will have to introduce new contingency plans and strategies with implementation plans and resources at the ready to combat the next major threat. No question the world has changed. It’s become much more complex. The day when you looked into a mirror and said “I can do anything” has likely come to an end. We are increasingly dependent on our community guided by rules and regulations and resources.

It might just be that it took a tiny virus spread from one individual to another thru tiny airborne particles, the COVID-19 virus to make us aware. We can’t go it alone either as individuals, cities, states or even countries and we have to live by rules and regulations to insure our survival. Those rules and regulations and planning for future pandemics or other catastrophic events must be seen as a major responsibility of our elected officials and governments — a responsibility to keep us safe.