The New Medicines of Synthetic Biology 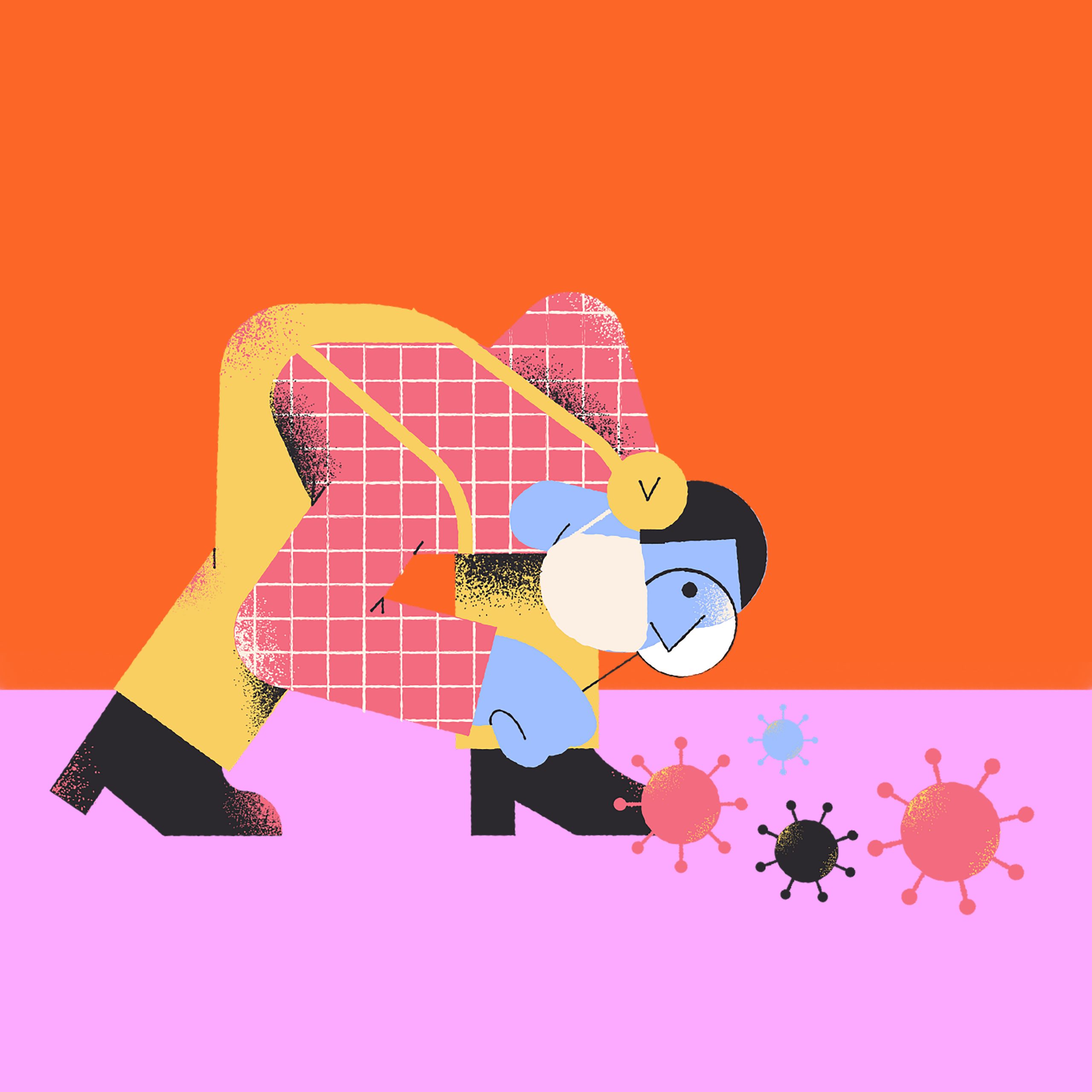 The old expression “speed kills” is not always true. As we live through the COVID-19 pandemic and the current vaccination schedules, it becomes equally true that “speed heals.” The noted author and columnist Thomas Friedman said it best in his book Thank You for Being Late: An Optimists Guide to Thriving in the Age of Accelerations. We are indeed living in an age of acceleration and rapid change. Everything is faster and, in some cases, cheaper. Computers provide us with information at rates that are millions of times faster than they were just five years ago and they have capacities that are billions of times larger. In 2001, the cost to sequence a human genome was about $100 million and it took a month to do. Today, we can carry out that same procedure for as little as $200 in less than an hour and the numbers are continuing to go down.

It should not be a surprise to you that a vaccine — no make that vaccines — has been developed start to finish in well under a year. It is only going to get better. Following the publication of my book, Saved By Science: The Hope and Promise of Synthetic Biology some critics, albeit mildly, suggested that I was being too optimistic by spreading “too much hope.”

But I think they’re wrong. They haven’t factored in the incredible pace of change, the amazing shrinkage of time between discovery and implementation. As Steve Jobs once put it: “I think the biggest innovations of the 21st Century will be at the intersection of biology and technology. A new era is beginning.”

Synthetic biology has quickly become much more than just a hope and a promise. In fact, it is coming to us in real time. Let’s look at the rapidly changing scene over the course of the last six to twelve months in terms of synthetic biology and new treatments for human disease that are coming online, of which some are in the clinic, some in clinical trials and some of the most exciting at pre-clinical stages.

The synthetic mRNA-based COVID-19 vaccines are entering the arms of thousands of patients as we speak and promise to put a stop to this devastating pandemic that we have all been living through. “Living” being a bit arbitrary by now since well over 1 million people world-wide have succumbed to the virus.

In another instance of synthetic biology, the microbial gene-editing system CRISPR is now in clinical trials for four distinct diseases:

In patients with Sickle Cell Anemia where there is a deficiency in the red blood cells’ oxygen carrying hemoglobin, scientists are genetically altering the patient’s blood stem cells to permanently turn on the fetal hemoglobin gene. This, in turn, restores if not enhances the red cells’ capacity to carry oxygen.

LCA10 or Leber Congenital Amaurosis is one of the most common causes of childhood blindness. A genetic mutation in the photoreceptor cells within the retina (which transmits light images to the brain) results in a loss of vision. A CRISPR treatment has been established to correct this genetic error, restore the photoreceptor function and thus, the ability to see.

Early-stage clinical trials are now being conducted using CRISPR gene-editing protocols in Cancer. An immunotherapy approach is being used whereby an individual’s own T cells — that is, the cells of the immune systems which carry out search and destroy missions against foreign material, including cancer cells — are effectively being weaponized. In this trial, the T cells are genetically programmed to make sure that they are not fooled by the cancer cells. This is significant as cancer cells often try make themselves look normal as if to say “it’s OK for me to stick around.”

In another exciting study, scientists are using the CRISPR system to modify normal intestinal microbes by introducing specific pieces of DNA which enhances the microbe’s “digestive” capabilities. This is being tested in patients for the treatment of diseases like PKU or Phenylketonuria. In patients with this genetic disease, particularly infants, accumulation of the amino acid phenylalanine can cause damage to neurons in the brain. This may lead to delayed development, intellectual disabilities and/or psychiatric disorders in young children. The use of genetically engineered microbes to break down the phenylalanine will effectively cure the disease.

In the Western World, scientists are being especially cautious when administering these treatments. Each of these CRISPR systems is being used “ex-vivo,” meaning that the cells are first treated outside of the body before they are re-introduced to perform the therapy. This is not, however, the case for the LCA10 eye diseases where the CRISPR system is injected directly into the patient’s eye behind the lens in the region where the retina and the photoreceptors are found.

My book Saved by Science: The Hope and Promise of Synthetic Biology looks at the promise of new advancements like those discussed above. Not only does it explore the treatment of human disease but how we deal with much broader issues: the security of our food supply, political inaction and the health of our environment. These are issues which will be explored in the next few blogs as we look at the undeniable potential of synthetic biology.