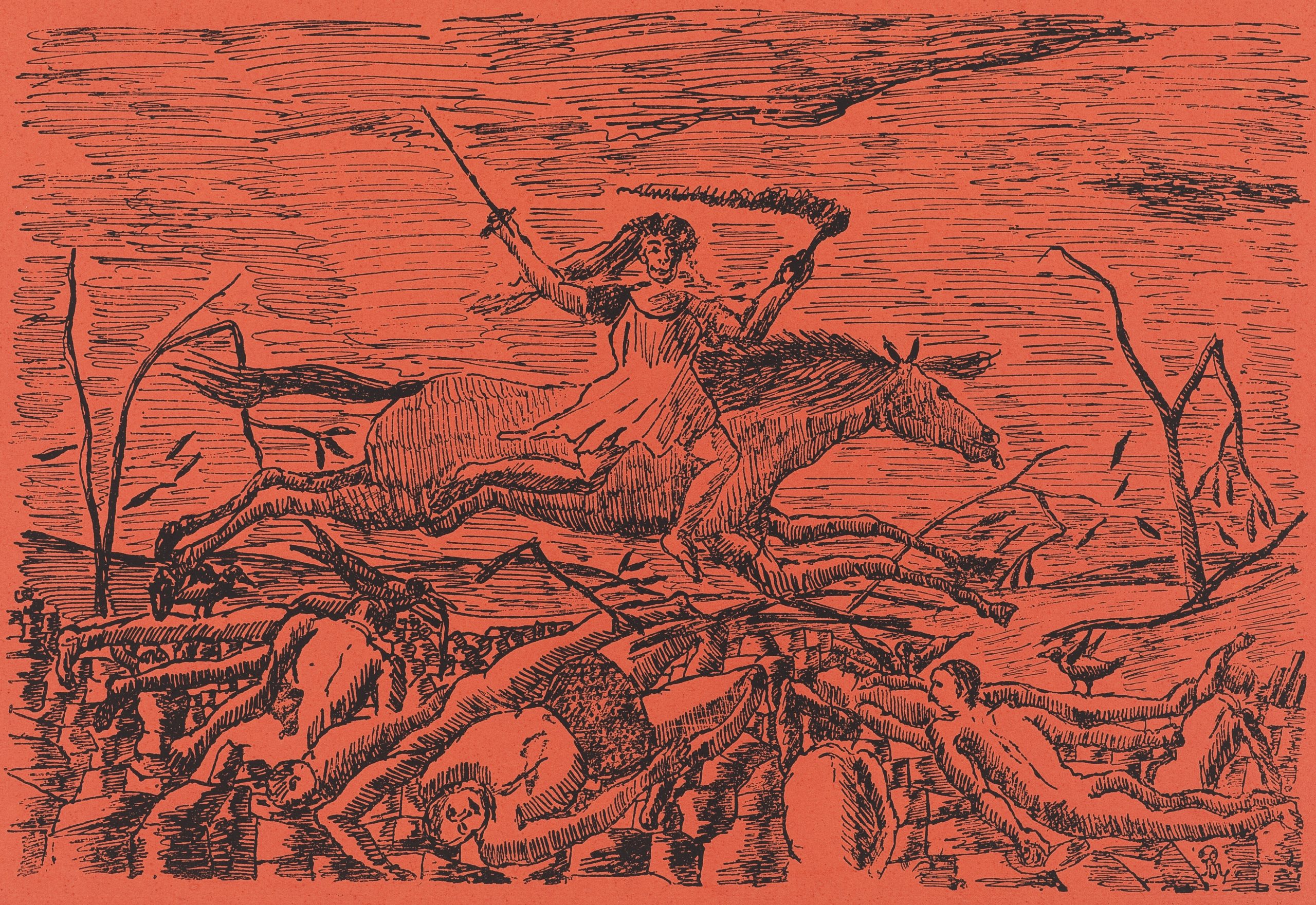 In a sense, there are two wars going on against science. The first, exemplified by Trump and his co-conspirators, is when science is accepted only when it suits political objectives and rejected when it collides with political, financial or even religious agendas. Ideas such as creationism, climate change denial, anti-GMO and anti-vaccination are all foisted on the public with zero evidence.

The second war is often more subtle and “below the radar.” At least, until it blows up. This involves the scientists themselves, the institutions where they work and the organizations which provide both funding — be it governments, philanthropies, corporations or individuals. While it has always been present, the pressure on scientists to succeed, to be in the limelight, to be awarded the richest grants, publish the most important papers and make presentations at the most prestigious meetings, has never been greater. Too often scientists, as we see more in recent years, have willingly and sometimes unwillingly prostituted themselves in order to achieve success.

An article was recently published in the Atlantic entitled, “The Problem With Sugar-Daddy Science” which notes, “…the pursuit of money from wealthy donors distorts the research process — and yields flashy projects that don’t help and don’t work.”

The types of conflicts that scientists and institutes face when accepting research dollars from so-called sugar daddies “…range from perfectly acceptable through to benign and all the way to vile.” Here are a number of examples presented in that order:

The Bill and Melinda Gates Foundation dispenses billions of dollars to a variety of research endeavors, many in the areas of medicine and health (e.g. HIV/AIDS, malaria treatment, clean water, the current COVID-19 pandemic). The distribution of such large amounts of research dollars has the potential to skew or even distort the distribution of research initiatives across the spectrum. In the case of the Gates Foundation, there is little to be concerned about since they carefully identify areas of “unmet support” and employ an outstanding independent and transparent research team to choose, direct and oversee these programs.

In contrast, we see the famous — or now infamous — Media Lab at MIT. They received more than one million dollars in research funds from the convicted pedophile, Jeffrey Epstein. All of the projects were geared towards Epstein’s “self-glorification” and none appeared to have resulted in any meaningful advances. George Church, the famous Harvard Geneticist who had met with Epstein on a number of occasions, admitted in a self-deprecating manner after the MIT scandal broke to being guilty of “nerd tunnel vision.” Understandable, but increasingly unacceptable.

A drug company supports a very important clinical trial on a critical illness at a university hospital. The investigators and the institutions are paid handsomely but the company insists on total control of the data including how adverse reactions to the drug are disclosed. The project generates a major scandal when the company refuses to allow the clinical investigator to report on an adverse and potentially fatal reaction to the drug.

The Theranos scandal perpetrated by the notorious Elizabeth Holmes demonstrates the worst in secrets and lies carried out in the research laboratories. In this case, one supported by a Silicon Valley start-up. The idea was to produce a machine that could do a complete blood analysis in mere seconds from a drop of blood. Through “sleight of hand” and total deception, Theranos perpetrated a $4.5 Billion fraud affecting the United States’ most sophisticated investors. No doubt: they should have known better.

Perhaps the most egregious of these “arrangements” was the work of the American Tobacco companies beginning in the 1950s. Even before it was reported by public health authorities, the companies had themselves produced compelling evidence linking smoking to both lung cancer and heart disease. They ignored the evidence and pushed their product through massive advertising campaigns that showed that smoking is good, even healthy for you. Some of my readers will remember the notorious ad shown on billboards everywhere claiming that: ”more doctors smoke Camels than any other cigarette.” It is noteworthy that these same tactics — sometimes even the same advertising companies — are being used today by the Anti-GMO forces, Anti-Vaxxers campaigns and climate change deniers.

There are solutions to all of this and they’re not complicated. Government agencies should be beefed up and undertake a much greater percentage of the total research agenda. While everyone looks for more government research funding (e.g. NIH in the U.S. or NSERC in Canada), this solution is neither possible nor reasonable. Today, more than 90% of the research carried out is funded through private agencies, corporations and philanthropies.

There are many other things we can do to avoid the many dangers and conflicts of sugar-daddy science. Real transparency has to be the order of the day. There should be no secrets about how the research is being carried out and that includes providing a full fiscal disclosure. Rules and regulations have to be crystal clear, understood and practiced by both sides of any arrangements (e.g. the funders, the scientists and the responsible institutions). Major oversight processes, completely independent of the funding entity have to be in place. This should include how the research is proposed, how it is carried out and how it is reported. Severe penalties, much greater than those currently in place, should be invoked against perpetrators of fraud or dishonest research at two levels: those funding the research; and those performing it. The extent of the penalties should exceed the potential benefits from fraudulent research.

A former Dean of Medicine at Harvard Medical School, in commenting about his institute’s guidelines for the ethical conduct of research, famously said (and I am paraphrasing): They are like the magna carta, under glass in a museum and very seldom ever read. Unfortunately, in many instances, that is still true and that has to change.