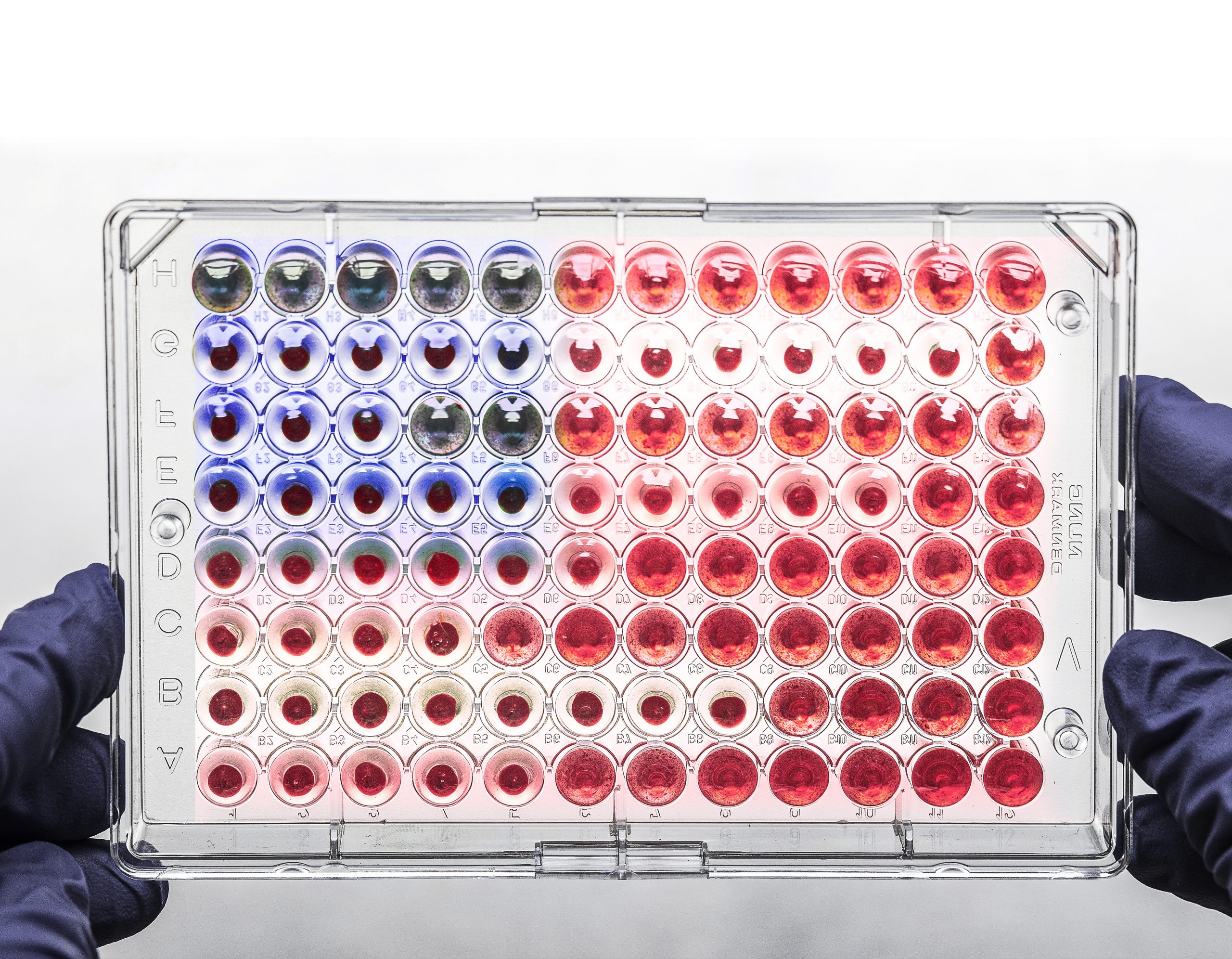 Not only is it insane but it’s the antithesis (that means it’s the “opposite” in case he’s reading this) of what has made America great. If Trump continues his war on science and we allow it then we can guarantee that America will lose its edge. We will all be the worse for it. He will have succeeded in doing just the opposite of what’s written on his silly red baseball cap.

Let’s look for a moment at some of the things, sticking for the moment to science, that have made America “great” over the last 75 years and examine what the driving forces were.

I start with World War II because that is when President Roosevelt and the American Government really embraced science, research and development; initially to insure victory in the war against the Nazis. In addition to building 300,000 airplanes and over 1000 warships, they developed radar to detect approaching Nazi aircraft and sophisticated physics-based aiming devices to target projectiles both in the air and under water. At the same time new medical interventions were developed to treat the atrocities visited upon on the battlefield in Europe. It was also the start of the “Golden Age” of Science in America that has continued through to today.

In response to major outbreaks of Smallpox and Polio, American scientists have led the development of vaccines which have eradicated these diseases worldwide. Each year millions of lives are saved as a result of annual scientific efforts to develop a useful vaccine against Influenza or the common flu. And of course, the efforts to conquer COVID-19 continues.

The American decision to go to the moon and the success of the Apollo 11 mission drove untold innovation. This formed the basis of the digital revolution and changed the way almost everything works from communication, information and material sciences making everything lighter and stronger and faster.

The Food and Drug Administration (FDA) has been a model for a world based on science. We no longer, at least until recently, depend on snake-oil salesmen to sell us goods to mend our ills. Don’t laugh, it wasn’t that long ago. We still see it on our TVs and sometimes at presidential briefings. Science has provided us with a multitude of miraculous drugs against many devastating illnesses and those drugs are guaranteed safe by the work of the FDA.

Amazing advances were made in the treatment of Cardiovascular Disease, Diabetes, Cancer Treatments, Transplantation, many Infectious Diseases and the list goes on and all as a result of strong support for scientific research and evidence-based medicine.

The Environmental Protection Agency (EPA) has, much like the FDA, been a model for a world based on science. By a long shot it hasn’t gone anywhere near as far or as fast as it has to go — especially, in its work protecting us from global warming and the continued accumulation of greenhouse gases. But in setting limits to the industrial release of pollutants from factories, refineries, power plants and vehicles, it has helped reduce and prevent diseases such as asthma, birth defects, cardiac and respiratory disease and cancer…. all advances driven by science.

The Smartphone (Remember the Blackberry, the first real Smartphone….it was Canadian) has not only dramatically changed the way we communicate but has revolutionized how we store and retrieve information. Think of the 32 volume Encyclopedia Britannica all, and much, much, more available to you in mere seconds on your cell phone.

The entire Social Media revolution, including networks such as Twitter which Trump used so effectively to gain power has been built on the basis of brilliant young American and American Science.

Does President Trump really not understand that science has actually been what has made America into the great nation that it is. His efforts will not only destroy many of the advances that have been made but will do the very opposite of what he says he seeks. And it goes well beyond what is the current scandal in his approach to the COVID-19 pandemic. He is fueling the fire of a whole range of voices: those of anti-science groups, individuals who too often adhere to conspiracy theories, groups who are against vaccination, people who deny climate change and people who refuse to accept the benefits of GMOs. These are then the same people who refuse to see the enormous strides that science has made to protect us through agencies such as the FDA and the EPA. They are also the advocates of conspiracy theories, all embraced in many ways by President Trump.

Well that’s all pretty negative but truth be told, I’m an optimist and I don’t think he’ll succeed. Certainly he is doing a job of going to war against science. While he may not succeed, he can still do a lot of damage to American science, its integrity, its spirit and its will. He has already done great damage in setting us back in our fight against the COVID-19 virus, which has claimed the lives of more than 55,000 Americans and more around the world.