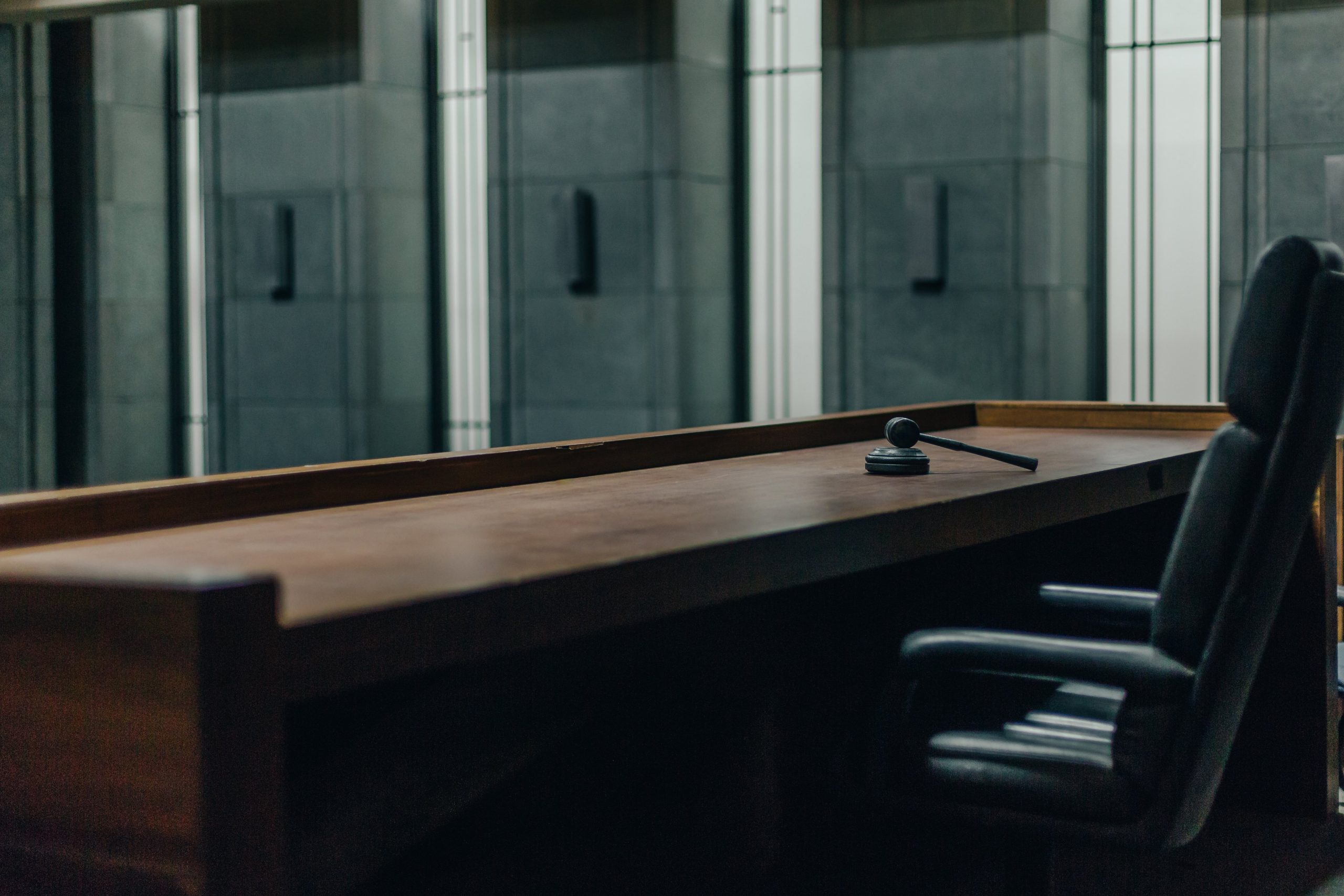 In 1917, the imminent American Supreme Court Justice Oliver Wendel Holmes wrote in a majority opinion, “speech that is dangerous and false is not protected” under the first amendment of the United States Constitution. This is, of course, opposed to speech that is dangerous but also true. In this opinion, which became law, he also famously included the example of unprotected speech: “falsely shouting fire in a crowded theatre thus causing a panic.”

In extending this to what is happening across the United States today — if not, across the world — and thinking seriously about the limits of free speech, we have to give more consideration to the distinction between opinions and facts. As the late American senator, Daniel Patrick Moynihan, so famously and aptly put it: “you are entitled to your own opinions but not to your own facts.” Let’s for a moment “grade” Trump’s comments or what are well established as complete falsehoods:

On July 2: the COVID-19 pandemic is under control. This is false but it might be construed as a sort of aspirational opinion. He’s probably not going to be convicted for such a statement.

On August 27: The U.S. has amongst the lowest case-fatality rates of any major country. This is false as in simply wrong. It might not pass the criteria of “dangerous” as laid out by Holmes’ 1st Amendment.

On October 16: 85% of the people who wear masks get the coronavirus. This statement is both false and dangerous because it encourages people to not wear masks, putting them in grave danger of contracting COVID-19 and dying. Surely, under normal circumstances, this must be considered an indictable crime. Why it hasn’t been is not entirely clear.

It is not just Trump. While he may be enabling illegal activity in others, this too should not be tolerated. These statements are false and are likely to create critical damage. Some say that there is a “parallel epidemic of misinformation” that has grown around the COVID-19 pandemic. Much of it is deadly in that it has the capacity to cause great harm, to kill. It should and must be considered criminal.

Republican Governors and Senators, many from the Midwestern states, declare publicly and repeatedly that Americans must be free to decide for themselves whether to wear masks and socially distance. The constitution doesn’t offer any such freedom to put your fellow citizens in harm’s way. And such declarations should be illegal.

Statements from QAnon such as, “the coronavirus is a cover-up for…child sex-trafficking…” are direct encouragement to a segment of the population to ignore the realities of the COVID-19 virus and refrain from wearing a mask or social distancing. This is a threat to the population. It is shown that QAnon followers, those who refuse to social distance and don masks, cause the disease to spread with the accompanying loss of life.

Likewise, Steve Bannon’s implication that FBI Director Christopher Wray and government infectious diseases expert Dr. Anthony Fauci should be beheaded and have their heads put on spikes outside the White House pose similar dangers. In any context, but surely in the context of the COVID-19 pandemic, this has no place in any society let alone a democratic one and ought not be tolerated. Bannon may claim that the image is metaphorical, however it clearly incites dangerous actions and should be considered criminal.

Freedom of speech should not include the ability to spread conspiracy theories or make statements that have no basis in fact. Particularly, when they have the potential to do direct harm to individuals. This is the very essence of justice Oliver Wendell Holmes 1st Amendment opinion. These actions are no different from crying fire in a crowded theatre when there is no fire.

Now in excess of 250,000 Americans have died from COVID-19. Some of those can be attributed to stupidity on the part of governments and others: not taking it seriously, not acting fast enough. But many of those deaths (200,000+) can be attributed directly to officials and individuals spreading falsehoods, hiding behinds so-called freedoms offered by the American Constitution. These are not freedoms which are protected by the constitution because that can do great harm.

While I’m on the topic, the right to bear arms, protected by the United States Constitution’s famous 2nd Amendment bears similar scrutiny. How does that amendment extend to the right of pro-Trump instigators in combat gear and with AK47s slung over their shoulders to showing up at polling stations on election day? Their clear and sole intent was to intimidate voters in largely Black districts from their constitutional right to vote. That is not what the 2nd Amendment intended. Neither is it a right conferred by the 1st Amendment.

How can that be considered a “freedom” of anything, let alone speech? Clearly, the American people and all of us in the so-called “Free World” need some new definitions and new standards defining free speech and free actions. That is, if we are to continue to succeed as members of democratic society.