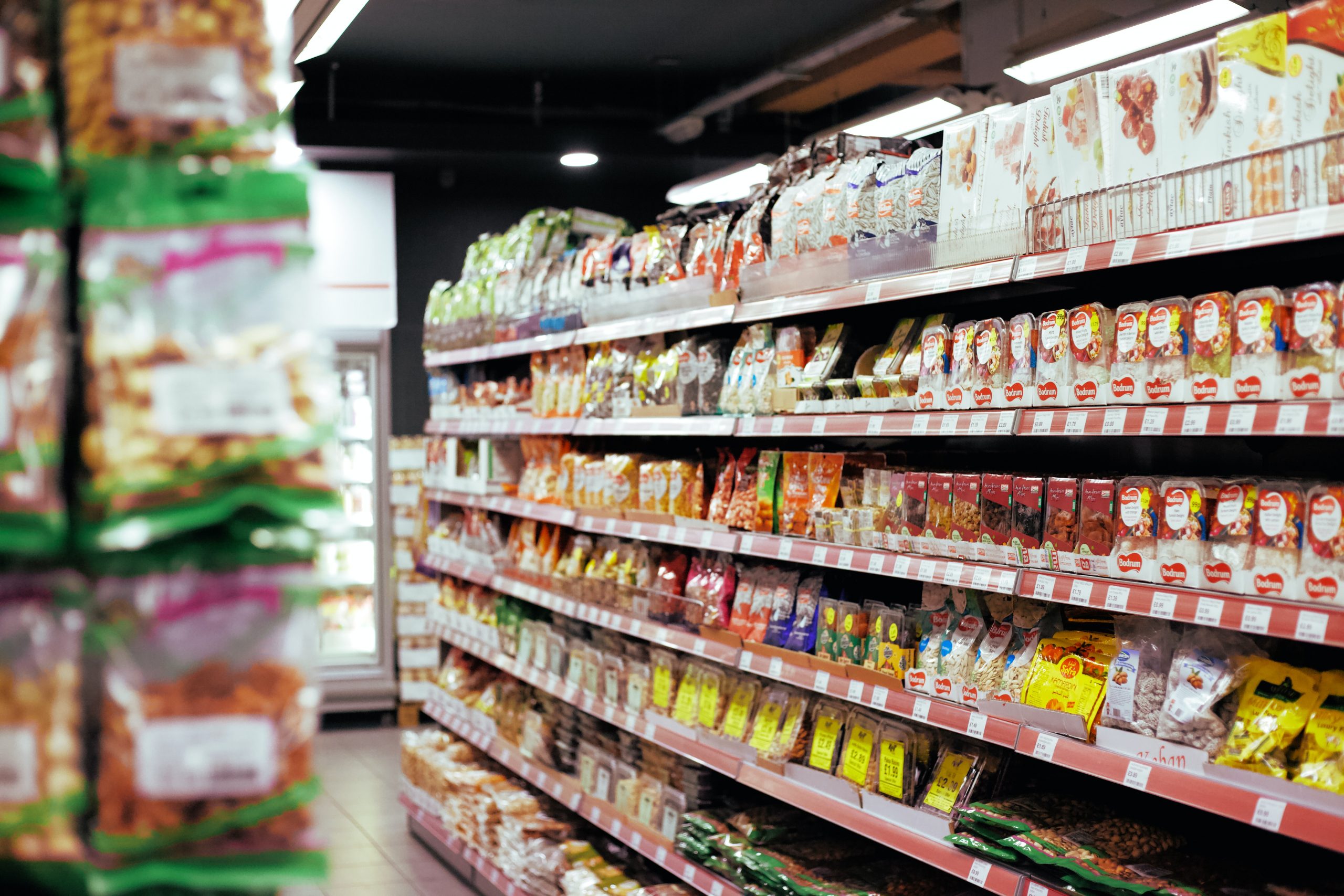 Make no mistake about it, the security of the world’s food supply is at risk. Many scientists, concerned about population growth and global warming, have been warning us that by the year 2050 we will not be able to grow enough food to feed all of the people on the planet.

How can that be when the aisles at Whole Foods are so plentiful? There are so many varieties of produce, prepared and packaged foods with prices…well they’re high but not that bad. Surprise, surprise. That’s not the real world. There are 7.6 Billion people on Earth and less than 10% of them (e.g. 750 million) have access to the bountiful aisles in our grocery stores.

The rest of the 6+ billion people are just searching for food, for calories, for some essential nutrients and especially for protein. While many of us may argue the value of being vegan or vegetarian, the fact is that global demands for protein from milk and meat products continue to increase sharply. These demands cannot be met by simply turning to the consumption of plant-based proteins. They don’t know from organic, or vegan or vegetarian, or gluten-Free. In fact, these issues are completely irrelevant to them. In addition to this, well over 1 billion people are considered to suffer from serious malnutrition. In 2020, we will see 14 million adults and 3 to 4 million children starve to death.

This is one of humanity’s greatest crises. If anything, it’s getting worse and we don’t give it the attention it deserves. Yes, poverty and issues of food distribution are part the problem but more acutely, there is strong evidence to suggest that the world’s food supply is in serious peril. Especially as we reach a population of 10 Billion people in 2050 — that is less than 30 years away. There are a number of critical reasons that are bringing this crisis on that we’re not paying enough attention to.

The status quo seems increasingly unacceptable, however, fortunately there are solutions. Not simple solutions but certainly doable. We have to start using technologies — many of which are already available to us — to increase productivity and move to new food production from “alternate sources.”

We must use the techniques of genetic engineering, genetically modified organisms (GMOs) to: produce greater yields of healthier more sustainable foods; and grow foods in a more diverse conditions (eg. soil, temperature, sunlight) using less energy and fewer polluting chemicals. We must think about creating entirely new foods that are made to meet specific nutritional needs (e.g. carbohydrates, lipids, proteins and other essential nutrients) and designed to grow under different conditions. Maybe even on Mars as we travel there. We must think about the future of cellular agriculture where we grow food in large vats in controlled indoor settings, rather than in increasingly poorly controlled fields or on the backs of animals.

The current and looming crises in the security of our food supply may not be as in your face as issues pertaining to our health (e.g. COVID-19) or our environment (e.g. extreme weather wreaking havoc on so many lives and so much of the economy). If you think about it, there is little as precious as the integrity of our food supply. And unfortunately, there is increasing evidence that the security of the world’s food supply is in considerable peril.