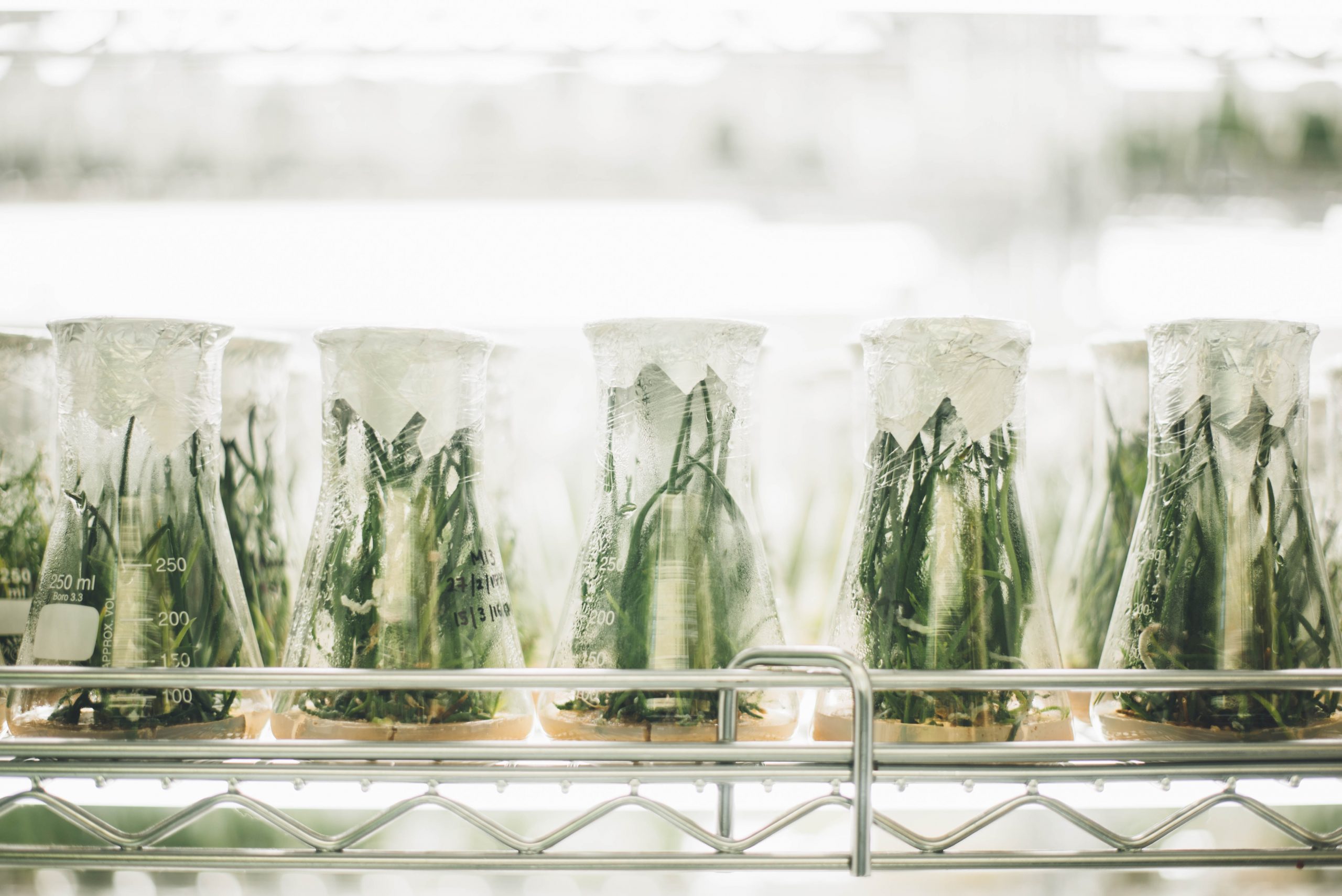 I’m well aware that this Blog is unlikely to win me a popularity contest amongst an awful lot of people. The average Joe will be worried, traditional farmers will be furious, and “foodies” will be appalled. But our world is in Crises. Global Warming and Climate Change are putting much of who we are and what we do at great risk. And one of the most serious culprits after the burning of fossil fuels is the entire Agriculture Enterprise; From deforestation for the purpose of growing crops or grazing animals, to the nitrogen-based fertilizers needed to increase yields. And so as they say, desperate times call for desperate actions. So what follows are some predictions of how we are going to combat and even reverse the plague that is global warming.

Picture for a moment. The year is 2030, not very far off. We’ve made fantastic strides in decreasing the burning of fossil fuels. Elon Musk has received a Nobel Peace Prize for his incredible contribution to the environment and to industry as transportation has become TOTALLY electric and much of our electric power comes not from coal, oil or gas, but almost entirely direct from the sun.

But even so in 2025, as we realised that we could lick the fossil fuel, it was also clear that things weren’t so good. While the changes to the transportation  resulted in a significant  decrease in the rate of global warming, there was still too much CO2 in the atmosphere and temperatures were still increasing albeit more slowly.

But the pain to the farmers and to the food industries was going to be massive. Instead of growing vegetables in fields and meat on animals, we were about to embark on an entire new way of feeding the world and by the way without any loss in enjoyment of taste, nutrition, texture etc. The new technique of CELLULAR AGRICULTURE was making itself known.

Let’s start with a few easy ones. Memphis Meats in California and Supermeat in Israel are working on growing meat in culture rather than growing it on the backs of cattle and chickens. Their claims, which make sense, suggest that growing the meat in culture will produce 96% less greenhouse gases, 99% less land and 96% less water, all major benefits to the environment. And they suggest that the meat can be healthier and even tastier since they will have complete control of the growth. Perfect Day, another California company is making real milk, without ever milking a cow. They have been able to express all of the key milk proteins in yeast in large vats. So really the notion is to “brew” milk just the same way that beer is brewed. And it will have all of the same characteristics as real milk.

The next step in cellular agriculture will be to produce vegetables, fruits, grains, really whatever your stomach or pocket book desires using a new technology called Synthetic Biology; which…..” is the science of building simple organisms or “biological apps” to make manufacturing greener, energy production more sustainable, agriculture more robust, and medicine more powerful and precise”.

So here’s the deal, by now the complete genetic sequence of all foods are stored in code (that is DNA) on some computer readily accessible by all. So all of the information required to make a tomato: what proteins, what sugars, what fats (not so much in the case of tomatoes), the conditions of light, water and temperature that the plant needs to grow are available in that code. Really you can think of it as the manufacturing blueprint to make that tomato. So if you have all of that code on your computer for all grown food, you can mix and match and create altogether new food exactly to your liking and to your needs and conditions. And you can do it just as well, or even better in large well controlled vats, as you can do it in the fields especially today with huge variability in weather now becoming the norm, rather than the exception.

And by the way if your thinking about the food presentation and an possible “Ich” factor, you can simple use a digital printer to make the food look exactly to your liking. The cultured meat cells can be made into the form of a Striploin or a Porterhouse Steak, marbling and all and the chicken meat printed into the form of a wing, for Friday nights or a thigh or a leg.

Welcome to Cellular Agriculture, it’s going to be fun, tasty, healthy and most importantly environmentally friendly.

Craig Venter, one of the fathers of the Human Genome Project and certainly the father of Synthetic Biology said it best.:

“Agriculture as we know it needs to disappear. We can design better and healthier proteins than we get from nature”