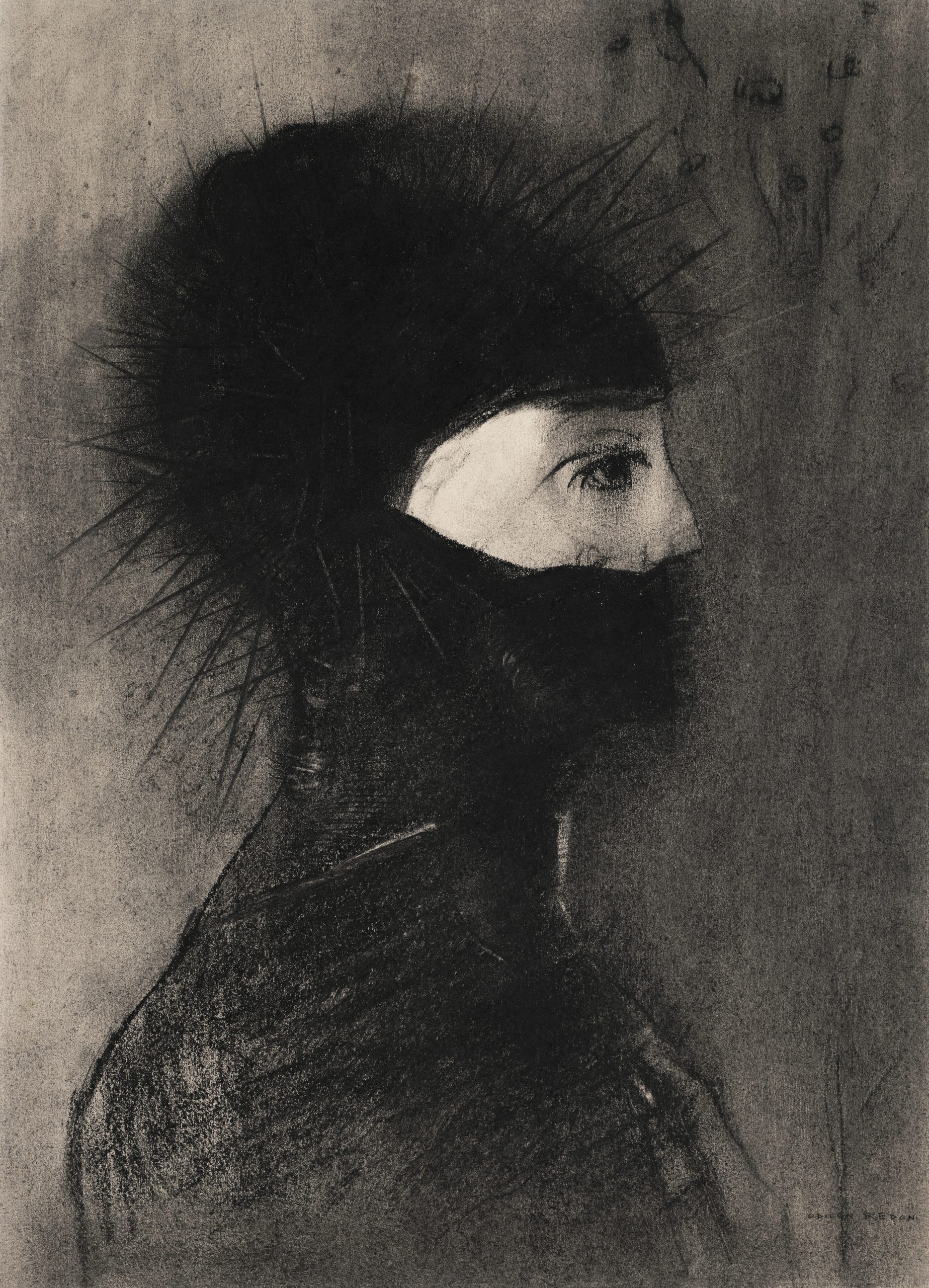 Too often it doesn’t. We need to know why and we have to fix it. It is clear that we are in the throes of an information crisis. Somehow, we need to establish the authority of  facts, not left or right or Democrat or Republican. We must distinguish facts from opinion or bias or fiction because in the end facts matter.

Towards the end of this piece I’ll come up with some specific solutions. To start, I’m going to try to figure out how we’ve gotten to where we are. How is it that there is so much misinformation floating out there? How is it that fake news is continuously being presented in an authoritative fashion and so many people believe it? How is it that we so often appear to ignore solid evidence?  Major pieces/books have been written on this subject, so I’m going to address just a number of key factors that I believe to be fundamental.

There are evil people out there who would sell us “stuff” regardless of the consequences, usually for their own nefarious purposes. Some are harmless (e.g. the earth is flat), some cause death (e.g. cancer patients should avoid proven drugs and opt for “alternative therapies”) and some foment hatred and civil unrest (e.g.  immigrants are rapists and killers or President Obama wasn’t born in the U.S). Unfortunately, the lists go on and on seemingly without end.

As individuals we seek the truth. More often than not, we are poorly equipped to evaluate the facts. When the facts and arguments become too complex, we become confused and we gravitate to what we believe to be reliable sources even to Marshall McLuhan’s old adage that: “The Medium is the Message.” This is more than problematic when we are trying to evaluate evidence.

We become terribly embarrassed by our ignorance and we reach out for something or someone to latch on to: sometimes, no matter how preposterous it or they are. Too often we fall prey to conspiracy theorists and charlatans who lead us astray, not infrequently, with dire consequences.

It is said by neuropsychologists that we feel more comfortable filling our minds with information that make us feel strong and correct rather than information that leaves us with doubt and insecurities. That may explain the vehemence with which some individuals hold on to  misinformation and false facts.

Dan Ariely has an interesting and insightful book entitled: “The (Honest) Truth about Dishonesty…How We Lie to Everyone…Especially Ourselves.” The sad truth is that too often we lie to ourselves because it makes us feel better. We avoid the dreaded “ I don’t know” or “I’m not sure.”

Given the complexity of today’s world, it is imperative that as we move forward, take action and do so with solid facts and evidence. It seems very clear to me that we must develop a widely respected unbiased information system that puts forward the truth based on facts. Most importantly, it has to be offered by an honest broker because:

We cannot expect the average “joe public” to distill complex scientific facts and arguments and come to the necessary conclusion.

We cannot allow individuals with vested interests (even if they are scientists or reputable companies working in particular areas) to carry the day in terms of the public’s knowledge and understanding.

We certainly cannot leave it to the “forces of evil”, the conspiracy theorists, those people who would do us harm in the interests of their motives (financial, social, political and religious) to profit from the misinformation offered to the public or particular groups.

The answer, I believe lies with those “new” purveyors of knowledge; Google and other Social Media tools involved in the accumulation and dissemination of knowledge. They have the ability, through access to massive data basis and new technologies in Artificial Intelligence, to distinguish fact from fiction, to distinguish excellent science from good science and bad science. It is imperative that we harness those forces and put them into play.

As an example, if today you want some information on colon cancer, you ask Google and it responds with 199,000,000 hits in just 0.79 secs. But the information is not useful for the average “person in the street” who just wants some fundamental and valid information about their condition. Instead, they get a litany of information much of it promotional in nature. Yes, of course, there is valid information. Some of it even in simple language from reputable sources such as the Mayo Clinic or the American Cancer Society. But in this case, looking at the first 100 “hits” many of them are of little value. Some are in fact false and the consumer is left without the solid facts that they are searching for and deserve.

I’m suggesting that we need an information system based on Data and using Artificial Intelligence. It would be maintained as a decentralized system far away from the fraudsters and profiteers who would be intent on manipulating it and doing us harm. The system would compile all of the available data and distill it using Artificial Intelligence and provide us with the strongest facts and conclusions. Obviously, if the process rested with a company like Google, it would have to retain a completely different corporate and governance structure.

Then we would know with the greatest possible certainty that: that the measle vaccine does NOT cause autism; that Global Warming is real and produced by humans; that COVID-19 does not only infect the elderly and infirm; that Homeopathy does not offer any Cancer cures; that GMOs are not toxic and indeed offer major benefits. to our food supply; that Vitamin Water does not promote healthy joints; that the Mueller report did not totally exonerated Trump; that the attendance at the Trump inauguration was not the largest ever; and that Elvis is not playing tonight at the Ole Opry in Nashville.

And on and on it goes. Certainly, as we go forward in this increasingly complex world, facts matter and discerning the true from the false becomes increasingly important work.

Image courtesy of Rawpixel (via The Metropolitian Museum Of Art)