Lessons From Microbes: From Enemies To Allies 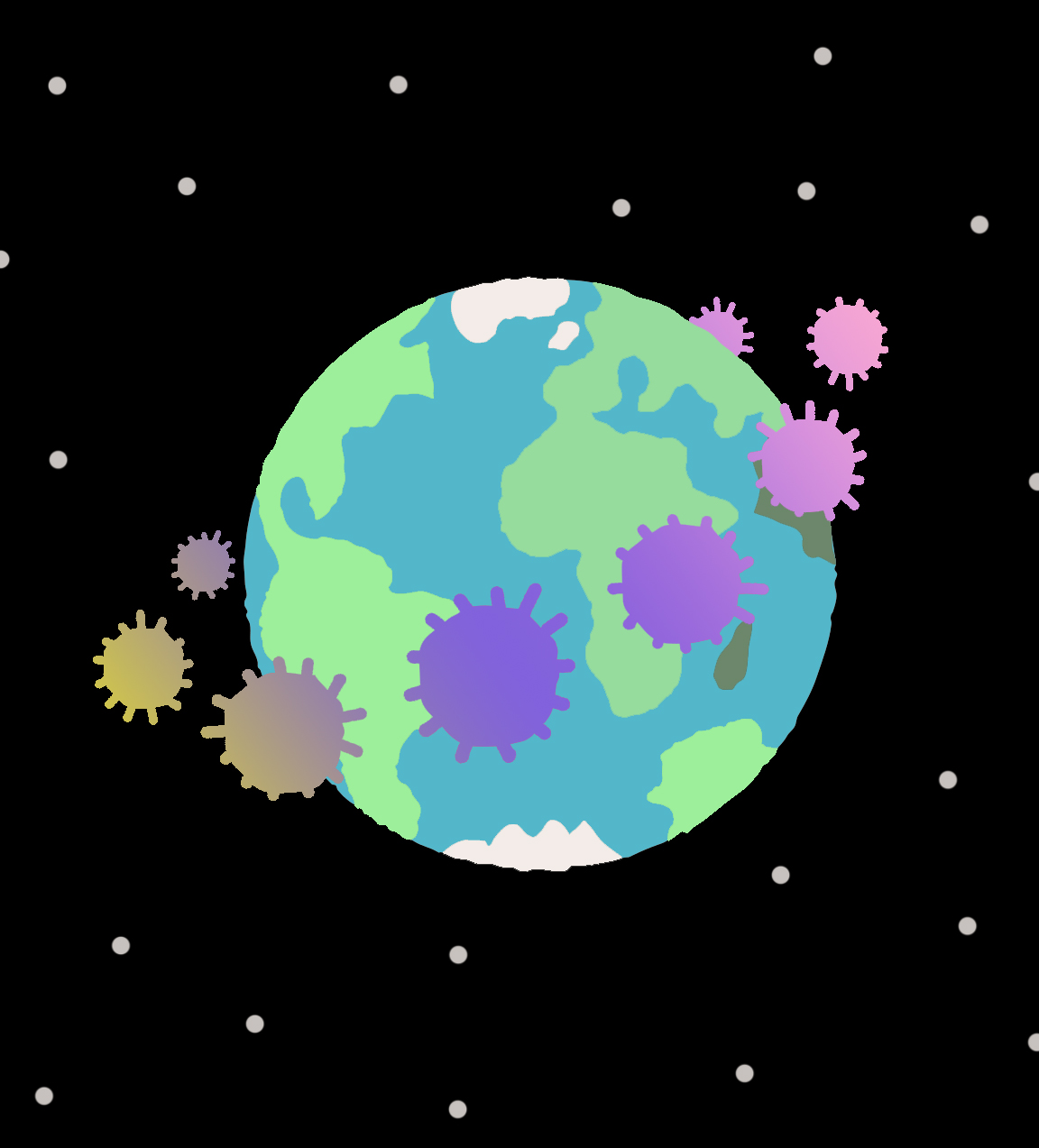 Not that long ago microbes were considered our mortal enemies. We have known for many years that microbes are everywhere and represent a huge percentage of the earth’s biomass. And we have known that a tiny percentage of those microbes are “toxic” to humans and have been responsible for epidemics that have claimed far more lives than all of the military battles combined. The Bubonic Plague known as the Black Death, caused by a microbe — or more precisely, the bacterium Yersinia Pestis — killed one third of the population of Europe in the mid 1300s. The stories of the Spanish flu (1918) and outbreaks of Smallpox, Polio and of course, the current COVID-19 pandemic are all well documented. Increasingly, antibiotics and vaccines have and are being developed rapidly to keep us safe from a multitude of different toxic microbes. This includes different bacteria and viruses which can do us harm.

More recently, we have realised that there are billions of microbes which co-exist with us within our bodies. They represent what is now called the Human Microbiome. For the most part, they are friendly. They live in our guts, in our lungs and on our skin. These microbes have developed a symbiotic relationship with us. We provide them with housing and nourishment and in return, they protect us from other “pathogenic” or invading microbes which would do us harm. The truth is that we still have a lot to learn about the role of the human microbiome. It is, however, clear that they form an important if not essential part of our physiology and biochemistry.

Over the past few decades scientists have begun to recognize a whole host of attributes that different microbes possess that have the potential to help us do battle against some of the most existential of threats. Particularly, those with respect to human health, the security of our food supply and the health of our environment.

Think about it for a moment. There are no insults which human beings have suffered over the past hundreds of thousands of years which microbes haven’t faced (and solved) through evolution over the billion years that they have been around. That includes the whole gambit of threats and insults: war and greed; heat and cold; flooding and draught.

Today, with the power of genomics, we have the ability to understand how microbes have adapted to those threats and can possibly use those same processes to save humanity from the threats that we face today — many of which, or even most of which, are self-imposed. Let’s look at a few examples:

Scientists have been trying for several decades to use gene therapy to treat genetic diseases including cancer but with almost no success. Along comes a microbial gene editing process (the now famous CRISPR-CAS9) system which is now being used in human clinical trials to treat a number of diseases.

Microbes that have adapted to living in ice possess the equivalent of anti-freeze proteins. The genes that offer this characteristic are now being investigated for use in agriculture to ward against frost-damage.

Microbes which are resistant to ionizing radiation possess a gene that produces a protein which protects their DNA from radiation damage. Might humans one day need that gene to protect themselves from excess exposure to radiation? Say if the ozone layer continues to experience depletion?

Microbes that have the capacity to extract nitrogen directly from the atmosphere have the potential to feed plants directly. Could this one day replace the nitrogen fertilizers mined or synthesized at great expense to both our pocketbooks and to the environment?

Microbes that feed on certain heavy metals have the capacity to devour huge amounts of lead, mercury and arsenic. Might this be used to help us rid our lakes and rivers of contaminating agents?

Microbes that derive their energy from C02 in the atmosphere have recently been identified. We might use that capacity to decrease greenhouse gases (the C02) thereby decreasing or even reversing global warming.

Each of these characteristics exist as a result of the evolutionary power of microbes which have allowed them to survive over billions of years under a tremendous variety of conditions. The recent advances in Genomics have allowed us to understand how those adaptations occurred and determine whether humans can utilize that information to solve some of the major issues that we face and enhance our own conditions. These include what I call the big three: human health; the security of our food supply; and the health of our environment including issues of global warming and climate change.