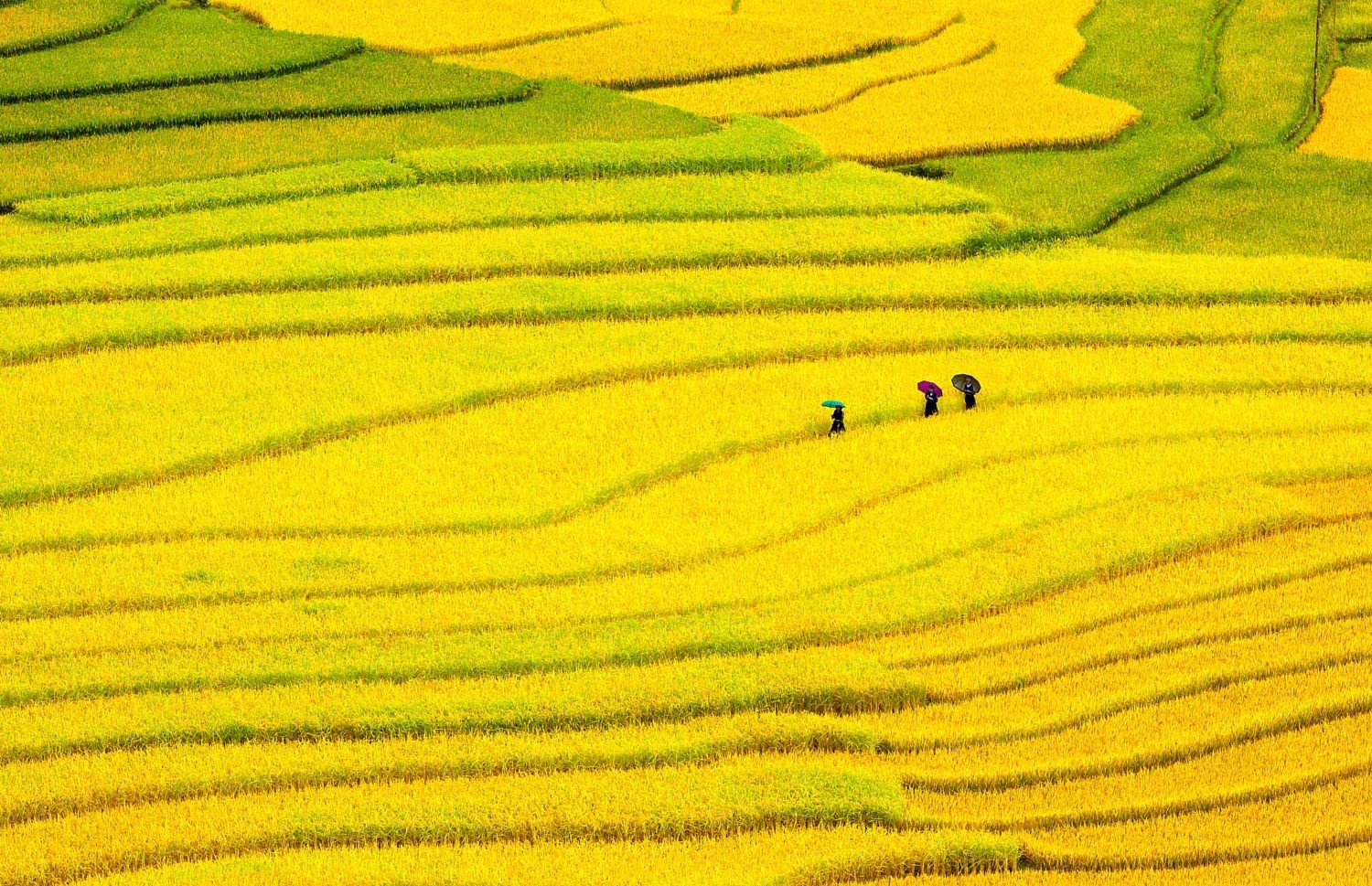 The Anti-GMO craze is not only wrong, it’s bizarre. It doesn’t make any sense. And It’s really frightening to realise that a small number of people and organizations can paint an entirely false picture of a product that has the ability to produce tremendous benefits to our health and to the health of the agriculture industry including farming in underdeveloped countries.

So, Let’s look at the facts not the opinions or falsehoods being spread.

What is a GMO? A GMO or a genetically modified organism is created when the gene from one species is introduced into the gene structures of another unrelated plant or animal for purposes of improving the function of that organism. For the purpose of this Blog, I’m going to stick to plants or food. I’m going to start with the benefits of GMOs.

Through countless scientific studies, GMOs have been proven safe for human consumption. There has not been a single legitimate documented case where the consumption of a GMO has done any harm to any human being or animal.

A study published in Nature (1999) initially suggested that that the pollen from GM corn could kill Monarch butterfly caterpillars and was thus the likely culprit in the observed decrease in monarch butterfly populations. In 2001, the study was shown to be flawed. A multitude of federal agencies have exonerated the GM corn. GM corn planting has expanded around the world, the Monarch butterfly has largely returned and yet the Greenpeace and other anti-GMO folks continue to use the flawed study of 1999 in their anti GMO propaganda

“Butterflies are safer in a Bt (that’s the GMO corn) cornfield than they are in a conventional cornfield where they be subjected to chemical pesticides that kill not just caterpillars, but most insects in the field”

A travesty perpetrated by the anti-GMO forces.

Vitamin A deficiency (or VAD) is an affliction common in underdeveloped countries. As many as 750,000 children die each year from VAD as a result of blindness and immunodeficiencies. In 1982, the Rockefeller foundation began the search for a Vitamin A-enriched rice, likely a GMO product. By the early 2000s a genetically modified rice, called Golden Rice for its yellow gold colour had been developed by incorporating the gene for Vitamin A into the rice genome. By 2010, clinical trials had been completed and the rice was shown to be safe and it worked. In 2015, it was awarded a Patents for Humanity Award by the U.S. Patent and Trademark Office. Greenpeace and other anti-GMO forces have worked to make sure that Golden Rice is not available in either the developed or underdeveloped worlds where children continue to die. That is a disgrace.

But Norman Borlaug, “The man who saved a billion lives” for his discovery of new strains of winter wheat, and Nobel Peace Prize winner made a very pointed retort to those who would oppose the development of new technologies in Agriculture.

“Some of the environmental lobbyists of the Western nations are salt of the earth,

But many of them are elitists. They’ve never experienced the physical sensation of

Hunger. They do their lobbying from comfortable office suites in Washington and

Brussels. If they lived just one month amid the misery of the developing world,

Borlaug penned those words some 60 years ago and as it was then, it remains a very pertinent response to those who continue to fight against the modern tools of biotechnology and of course, GMOs especially in the absence of any evidence of harm.