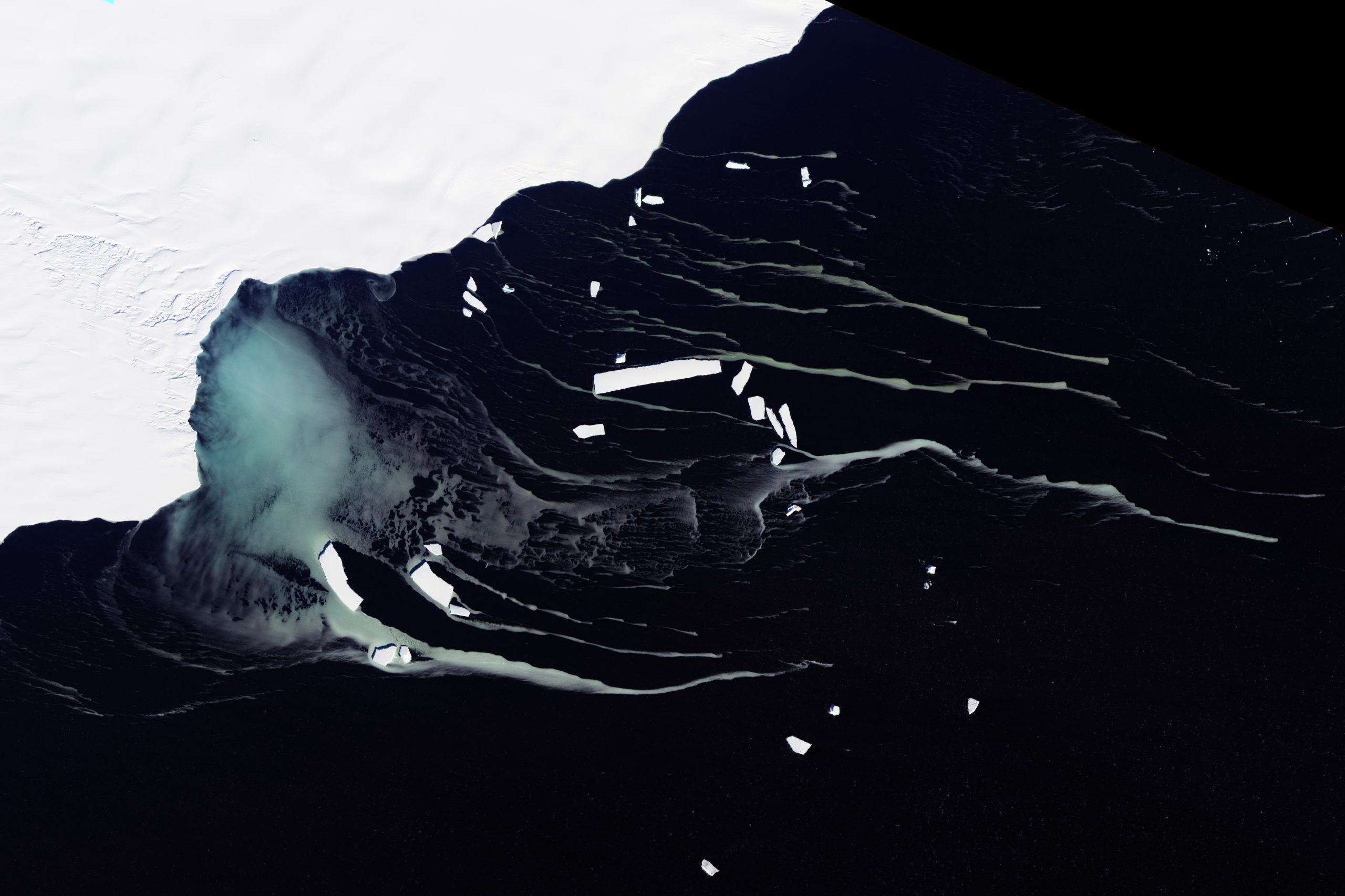 It sounds so obvious but unfortunately, it doesn’t seem to be working. There is a group of really smart people at the Genetic Literacy Project (GLP) whose motto is “science not ideology” who are working hard at getting us to think this way. It’s not at all clear that they’re winning. And really why do we have to be in this fight? Why do we always seem to be playing defense?

Why have we allowed the anti-vaxxers to take the headlines such that greater than 50% of the American public have questioned whether they would accept to be vaccinated against COVID19? Why have we allowed the anti-GMO forces to develop so much power that many consumers now seek out foods that are promoted as being Non-GMO and GMOs are considered to be unhealthy? Why have climate change deniers garnered so much press? Why are so many people refusing to see what is so clearly in front of their eyes in terms of global warming and its devastating impact on so many lives?

When the truth, based on overwhelming scientific evidence is that: vaccines are safe and help save tens of millions of lives each and every year; GMOs are safe and allow farmers to produce food more efficiently, with greater yields, using fewer pesticides and with a lower environmental footprint; and global warming and climate change is very clearly manmade — for that matter, it is a threat to all of us, to our health in the long term and, obviously, as we speak, to our economy.

And yet, daytime television shows are continuously promoting the notion that vaccines are dangerous, that the measles vaccine can result in autism in your child. Our grocery stores prominently feature GMO-free foods with the powerful message that you are being protected given that anything containing GMOs is bad for you. Perhaps the biggest lie is that fossil fuels are an essential energy source — this is often delivered to us directly (and indirectly) by companies directly involved in fossil fuel industry and by governments and financial institutions that are beholden to these companies. These groups claim that global warming and climate change are nowhere near as bad as some make them out to be and that they are not “manmade” issues.  We don’t have to look very far (i.e. the wildfires in California, the massive flooding in Louisiana, the major inland flooding in India and the major draughts in China) to see just how serious climate change really is.

We might ask where the power of these conspiracy theories and theorists come from. Well, for starters, this is not an entirely new phenomenon. It has existed for as long as one group of people have sought to exert control or power over another. During the days of the Protestant Reformation, blatant anti-Catholic and anti-Semitic myths were used to maintain influence and exert control over the populations. In recent years, we can think about how Trump acceded to the American Presidency by spreading falsehoods and conspiracy theories against his opponents: first Republicans and then Democrats.

Today, humanity faces some major existential threats with respect to our health, the security of our food supply and the condition of our environment. We can easily argue that if we are to survive, we can no longer afford to succumb to harmful conspiracy theories. We need the truth, the facts, in order to take necessary actions.

Thus, to counter conspiracy theories we have to pay much closer attention to the quote from the late American Senator Daniel Patrick Moynihan: “You are entitled to your opinion. But you are not entitled to your own facts.” To me, the solutions to countering conspiracy theories, while difficult, are fairly straightforward and they come from the words that I used to start this blog:

We have to spread knowledge to overcome fear.

We do so by taking on more responsibility. We have to take ownership and not allow ourselves to be dominated by those who are powerful and who seek to control us. We must demand more of ourselves in understanding the facts and the issues we face. We must demand more of our leadership and ensure that they steer clear of conspiracy theories and falsehoods. We must have a more trustworthy and knowledgeable media, more experts intent on offering facts rather than biased opinions.

It is rather strange to think that just maybe Trump has performed a single good deed albeit unwittingly. His disdain for the truth seems (hopefully more than just wishful thinking) to be bring out the truth seekers who question the facts and the intent of those spreading conspiracy theories. There is after all hope that facts and science will prevail, but the opposition is strong. It will take a lot of non-stop work from all of us to bring about this reality.