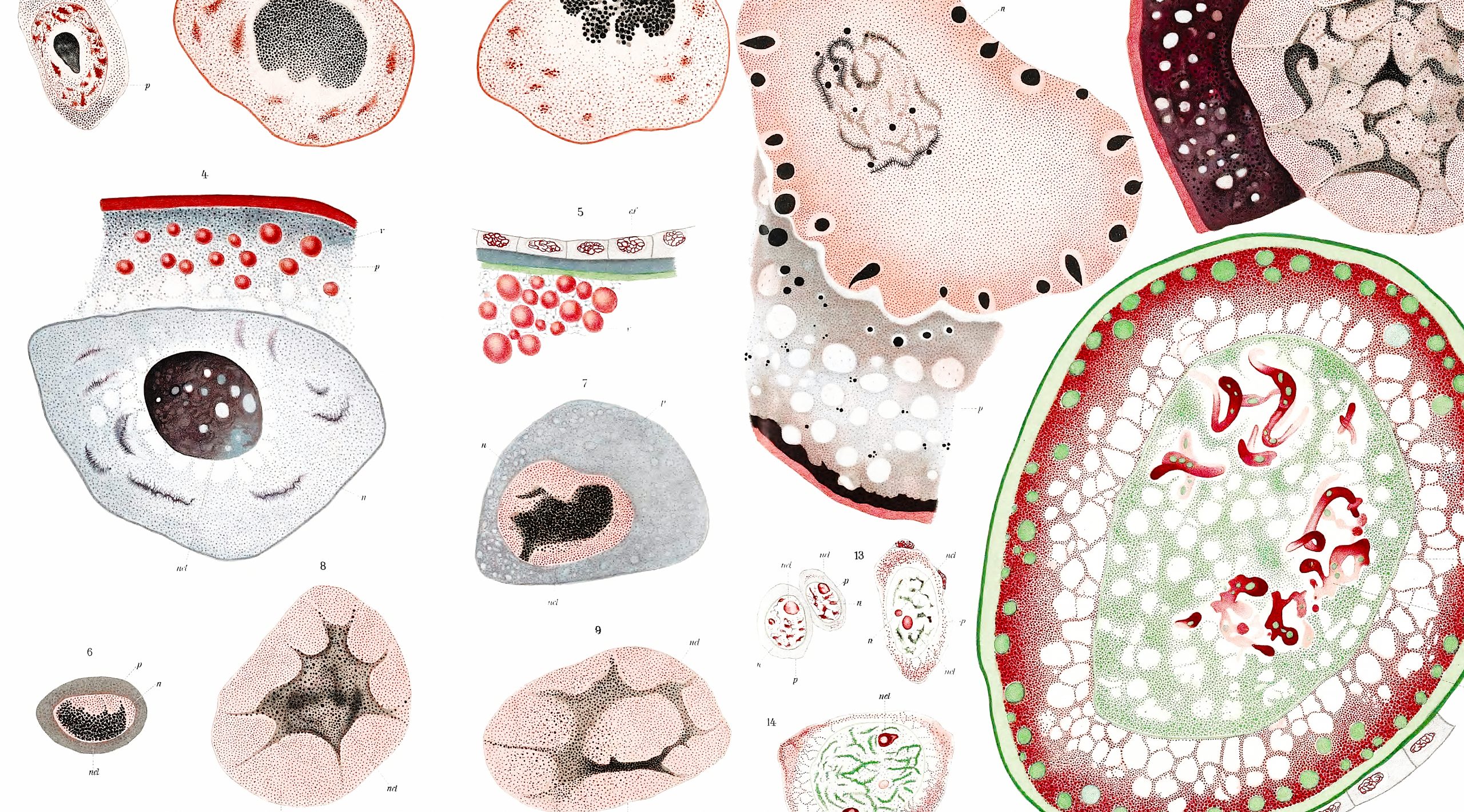 The 1st Industrial Revolution occurred sometime between the late 1700s and the early 1800s and represented a major shift from a largely agrarian and “handicraft” economy to one dominated by organized industrial and machine manufacturing. The 2nd Industrial Revolution, emerged around 1850 as new developments in “power” sources (e.g. the steam engine and electric power) began to dominate the manufacturing process. The 3rd Industrial Revolution has sometimes been called the Digital Revolution giving rise to entire new horizons in electronics and communication driven of course by the speed and capacity of computers and a whole new definition of information technologies.

With the newfound knowledge in the Genetic Basis of Biology and the new discipline of Synthetic Biology (defined below) a whole new set of solutions to the many crises that humanity faces will be found. And a lot of that will come from newfound knowledge from microbes.

It‘s amazing to realize that there are very few insults that human beings have suffered over the past three hundred thousand years that microbes haven’t faced AND solved through evolution over the past 3 to 4 billion years. That includes war and greed, heat and cold and draught, the whole gambit of threats and insults. Today, with the power of Genomics, we have the ability to understand how microbes adapted to those many threats and insults and possibly use those same processes to save humanity from many of those same challenge that we face, many of which have been self-imposed.

I’m not alone in thinking those thoughts.

Steve Jobs, of Apple fame and one of the principals of the Digital Revolution said it best just prior to his death in 2011: “I think the biggest innovations of the 21st century will be at the intersections of biology and technology. A new era is beginning”

This new era borne from our expanded knowledge in biology and genomics and from the development of incredibly fast computers with huge storage capabilities has resulted in the development of a whole new discipline called Synthetic Biology. It’s been defined by the Engineering Biology Consortium as: “The Design and Construction of New Biological Entities such as Enzymes, Genetic Circuits and Cells or the Redesign of Existing Cells.

This technology has caught on in a very substantial with many billions of dollars invested by both public and private sectors. Meet for a moment some of the major Tech gurus who are investing in Synthetic Biology. You might recognize a few: Bill Gates from Microsoft, Eric Schmidt from Google, Peter Thiel from Twitter, Vinod Khosla from Sun Microsystems and that’s just a sampling.

So Just Imagine some of the products of Synthetic Biology that are being developed.

We’ll create microbes whose sole purpose is to produce copious quantities of vaccine against specific pathogens (e.g. COVID-19) and it’ll take days and weeks rather than months and years.

We’ll make real milk without cows by producing yeast varieties which express all of the key ingredients, especially proteins, that are found in milk. In effect we’ll be brewing milk in large vats rather than in cows in the field. The health advantages to ourselves and to our environment is enormous.

We’ll make microbes whose sole function is carbon capture, taking carbon dioxide directly from the air (thereby decreasing greenhouse gases) and not just attempting to store it but rather reusing it in manufacturing processes for example in making cement or creating new high energy fuels.

We’ll use or modify microbes which have particular appetites for toxic molecules such as lead and mercury, and we’ll use them to clean up many of our polluted lakes and rivers.

That is the power of Synthetic Biology. It’s real, it’s here and its potential is unimaginable.

Think about it for a moment. We’re going to, no strike that, we are creating new life forms and new biological products  such as novel viruses and novel microbes to solve some of our most serious issues in health, food and the environment. Indeed, as Steve Jobs said: “A New Era is Beginning”.