The Forces Of Misinformation Are Doing Us Damage 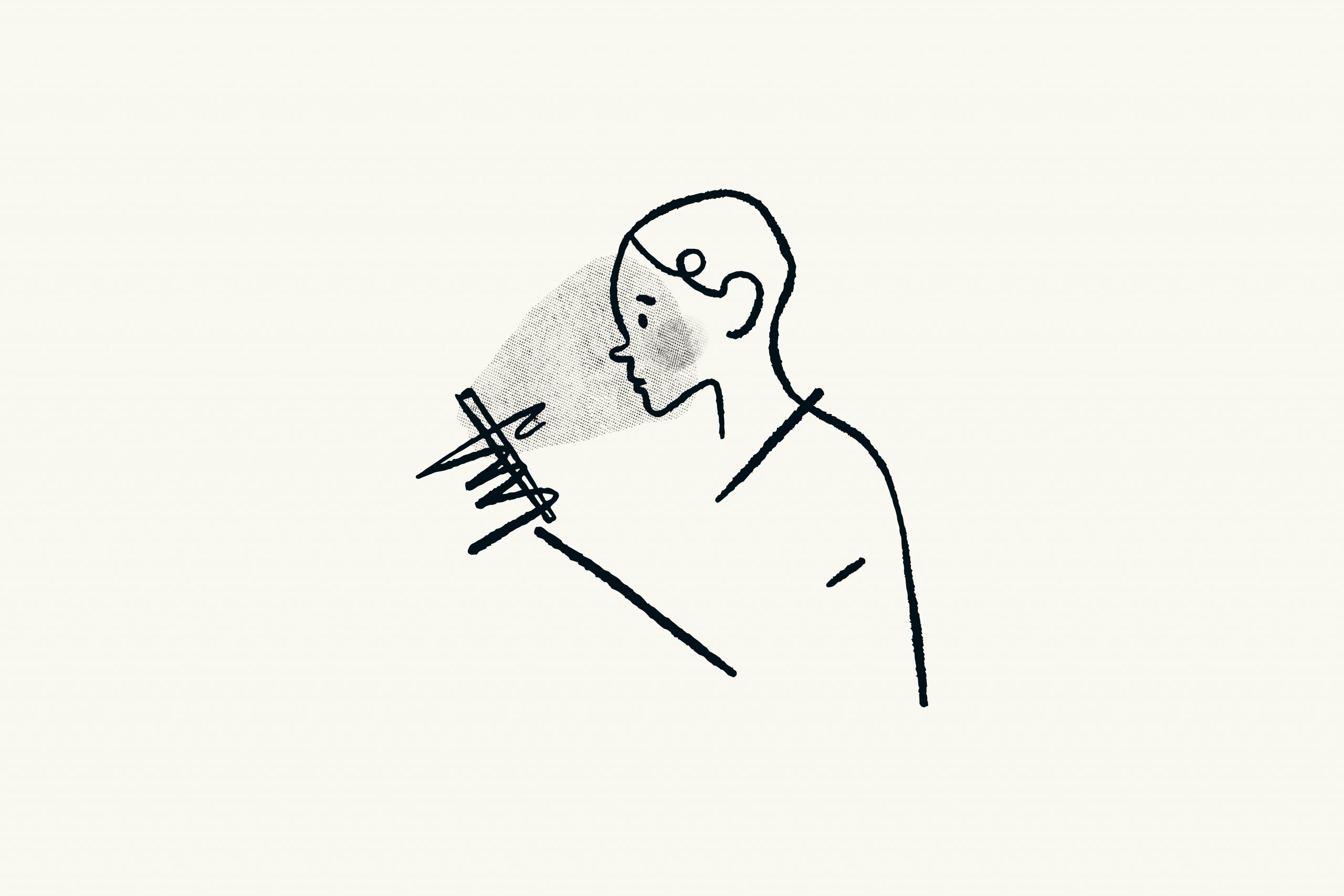 As reported in a recent issue of Scientific American, in many respects, the prominence of misinformation is producing a new world disorder. If you think about it for a moment, you begin to realise that we are all complicit in the process: ”our willingness to share content without thinking is being exploited to spread disinformation”

All of these are not happenstance but rather the direct result of disinformation programs. The list of falsehoods being spread seems almost limitless. Barack Obama wasn’t born in the United States. The monarch butterfly population has been decimated by GM corn. The COVID-19 virus is a hoax. Even one egg a day is too many. Eggs are the perfect food. Pharmaceutical companies know how to cure cancer, but they won’t because it will be bad for business. George Soros, one of the world’s most prominent philanthropists, is at the heart of a global conspiracy. 5G radiation (as in the new cell-phones) is toxic to human health and will result in mass insanity. The list goes on seemingly without end.

This is not normal and if it continues to proliferate it does not bode well for our society. Who are the perpetrators? On the side of disinformation, it is a group of extremists, both on the far right and the far left who are abusing the internet — in particular, social media — and are effectively undermining social cohesion.

As an example, the Genetic Literacy Project (GLP) presented a report on the recently exposed and yet still immensely popular alternative health guru and conspiracy theorist, Mike Adams. He is the founder of the popular website Natural News and has been identified as the mastermind behind “a complex web of social media and website infrastructure used to create, promote, and target health and political disinformation.” Natural News has been linked with over 500 different domains that are registered to different entities (e.g. Homestead News, Collapse News, Cyberwar News, Prophecy News and others) all directly owned by Adams. He has effectively made disinformation his business. While criticizing mainstream science, he has repeatedly championed a number of conspiracy theories such as denying the existence of HIV/AIDS, promoting conspiracy theories of 9/11 and championing the birther claims around Barack Obama’s legitimate US citizenship. Adams funds his work through the sale of an array of food supplements, vitamins and organic products — none of which have ever been proven effective and some of which are, no doubt, dangerous.

Fortunately, Facebook and a number of other social media sites have recently (earlier in 2020), banned Adams and his campaign of spreading falsehoods. This being said, his “network” is so extensive that he continues to spew dangerous disinformation. While Adams’ reach is especially large, there are dozens of other sites and champions who continue to spread falsehoods and conspiracy theories. Please don’t think that any of this is on the fringe. Daytime television, such as the Oprah show are being used very effectively, on a daily basis, to spread this sort of false and dangerous information.

For those of you with good memories, this is of course not new. In the 1950s and 1960s Tobacco Companies targeted young people to the social benefits of cigarette smoking. Evidence showed that these companies knew early on of the direct correlation between tobacco smoking, lung cancer and heart disease. This kind of disinformation is not only immoral and wrong, it is criminal as people continue to suffer and die.

While the motives of misinformation (the spread of false or inaccurate information unintentionally) are not so clear, the efforts to spread disinformation (an act of purposeful deception meant to do damage) are essentially evil.

There’s an old English proverb that says, “fool me once, shame on you. fool me twice, shame on me.” I use that proverb to stress the notion that it has to become our responsibility to ensure that the facts we retain and the facts that we use to make decisions are based on truth — rather than on misinformation, disinformation or conspiracy theories produced by people who would do us harm.

I know that that’s a tall order but I’m hopeful. I am convinced that in the not too distant future, driven by need and some smart new technologies including artificial intelligence (AI), that mainstream media will have effective filters. In other words: they will have effective fact checkers. These will allow us to receive factual information based on truth and evidence, while distancing ourselves from those who would spread misinformation and even worse, disinformation. Let’s hope that I’m correct because the alternative is not pretty.

Image courtesy of Visuals (via Unsplash)