The Future Of Food 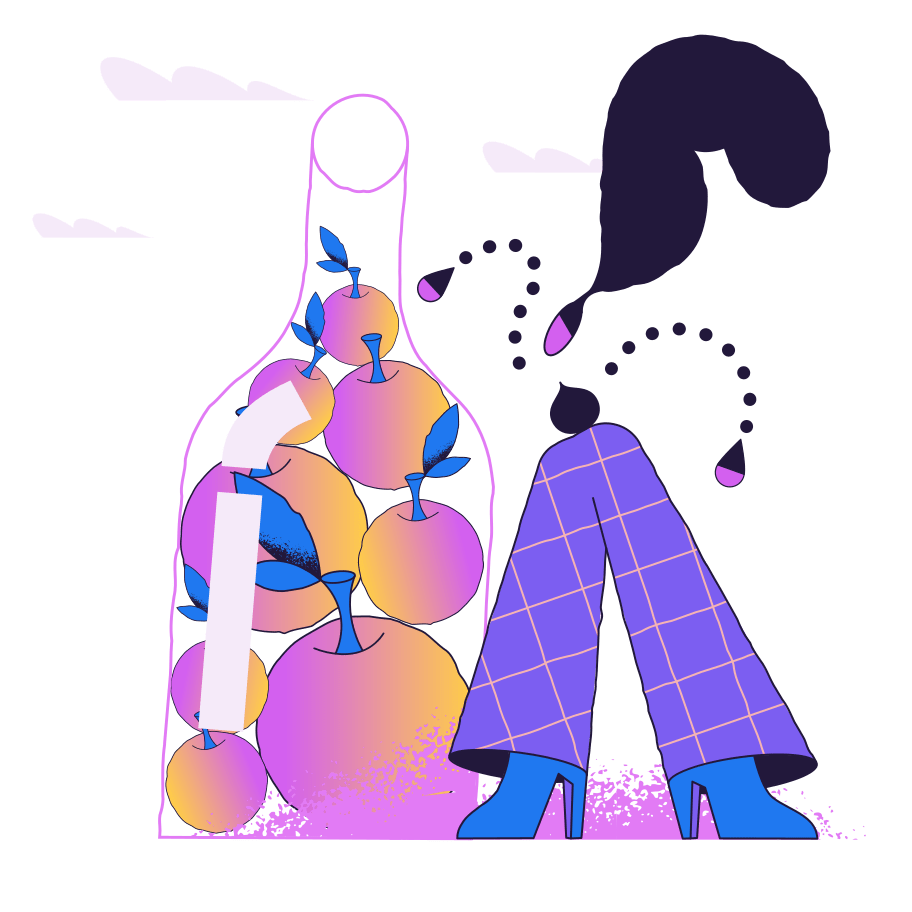 In the broad light of day, we have to face some pretty fundamental and global questions about the security of the world’s food supply. They may not seem so obvious to most of us who currently live in the presence of plenty. Make no mistake and be forewarned that these issues are real and will impact us all.

Let’s say it’s the year 2050 and the Earth’s population is nearing 10 billion.

Will there be enough food to go around? With the need to grow more food and the challenges of global warming, can we afford to cut down more trees to increase grazing land for our animals and agricultural lands for our fruits and vegetables? Can we afford to continue to pollute our rivers and lakes with the run-off of chemical fertilizers used in agriculture? Will the changed values and costs of energy and water make traditional sources of food much to expensive? Will there even be enough water?

These are simple but very critical questions, all of which are covered in some detail in my recent book: Saved By Science: The Hope & Promise of Synthetic Biology. None of them are issues that can be put aside, as in “they’ll take care of themselves in due time.”

If mankind is to survive the existential threat that is global warming and climate change, then we must examine our entire food system. The current way in which we grow food, while it nourishes us, is killing our environment. The future of food production simply cannot remain in massive open fields or even in enclosed pens.

The reason is simple. Agriculture now accounts for over 30% of the energy used globally and almost 50% of the earth’s available land is dedicated to producing food. Between the use of fossil fuels as a source of energy and deforestation as a source of additional land, agriculture has become a major cause of increased greenhouse gases and global warming. The numbers are only getting worse as the population grows. Think about it for a moment. The way we grow our food has become a significant enemy and the existential threat that is climate change.

In the short term we can attempt to increase yields. We can genetically modify foods to make farming more efficient and we can become more serious about issues of water conservation. But the “thought leaders” in global warming and populations growth are adamant that these are only stopgap measures. They suggest that in order for us to survive, more fundamental changes must occur. One very logical and fairly advanced solution involves synthetic biology and cellular agriculture.

For a start, rather than growing high protein content meat on the backs of animals (beef, pork, fish, chicken and other fowl), it has become possible to grow meat using stem cells and tissue culture techniques in large industrial vats. The advantages are simple are pretty straightforward. Growing cultured meet in large industrial vats (think of beer) requires 99% less land, uses 96% less water than the traditional meat industry uses today and results in the release of 96% less greenhouses gas. With new technologies in the field of genomics and synthetic biology, in combination with the use of digital printers, cultured meat can be made to taste and look exactly like traditional meats currently available in our grocery stores. With a little ingenuity and developing economies of scale, cultured meats even may be cheaper and healthier than much of what we currently consume. Remember this is not fake meat or vegetable-based meat. It is real meat grown in a laboratory rather than on an animal that has to be slaughtered.

The concept of “Cellular Agriculture” is no longer just a neat idea. There are more than a dozen companies who are active in this “space” and some of them are already testing their products in the market.

MOSA MEAT is a Dutch company established in 2013. It produces a hamburger beef patty from cultured beef cells and even now can produce the patty for less than $10. With economies of scale and new technologies, it won’t be long before the price is below the costs of traditional beef.

MEMPHIS MEATS is a California company that has produced chicken nuggets and beef meatballs and is in a major “scale-up” mode.

ALEPH FARMS is an Israeli company that has taken the technology a step further by using proprietary digital printing techniques to produce cultured beef thar looks and tastes just like the steaks we currently find on our grocery store shelves.

SHIOK MEATS is a company in Singapore which has patented technology based on stem cell technology that grows crustacean meat (shrimp in the first instance) at four times the rate at which traditional crustaceans grow.

PERFECT DAY also based in California has developed technologies to produce virtually all milk proteins by fermentation using genetically modified yeast expressing all of the critical milk components. Their motto is “Change the process, Not the food.” Smitten Ice Cream in San Francisco offers a line of vegan ice cream made with real milk protein from Perfect Day.

The possibility of growing fruits and vegetables in plant cell culture (PCC) lags behind the development of laboratory grown meat. In the long term, however, the need to develop PCC becomes obvious. As the world’s population grows to 10 Billion, expanding agricultural land through deforestation will be a major issue. We just cannot afford to cut down more trees. Deforestation is a major contributor to greenhouse gas accumulation and global warming — if for no other reason that trees are the major “consumer” of the C02 which we pour into the atmosphere as a result of our addiction to burning fossil fuels.

Plant cell cultures have been reported for a variety of fruits and vegetables with high yield production of dietary fibres, proteins and sugars in the cultures. Substantial investments in PCC will occur as the economic and environmental imperatives become clear and we accept the reality that traditional agriculture, even with increasing yields, is incompatible with environmental sustainability. The thrust for us to invest more heavily in plant cell culture will then be evident. Think about it for a moment: how different is the food system today as it was 100 years ago? And so it will change again and no doubt for the better.