The Nature of Food Must Change 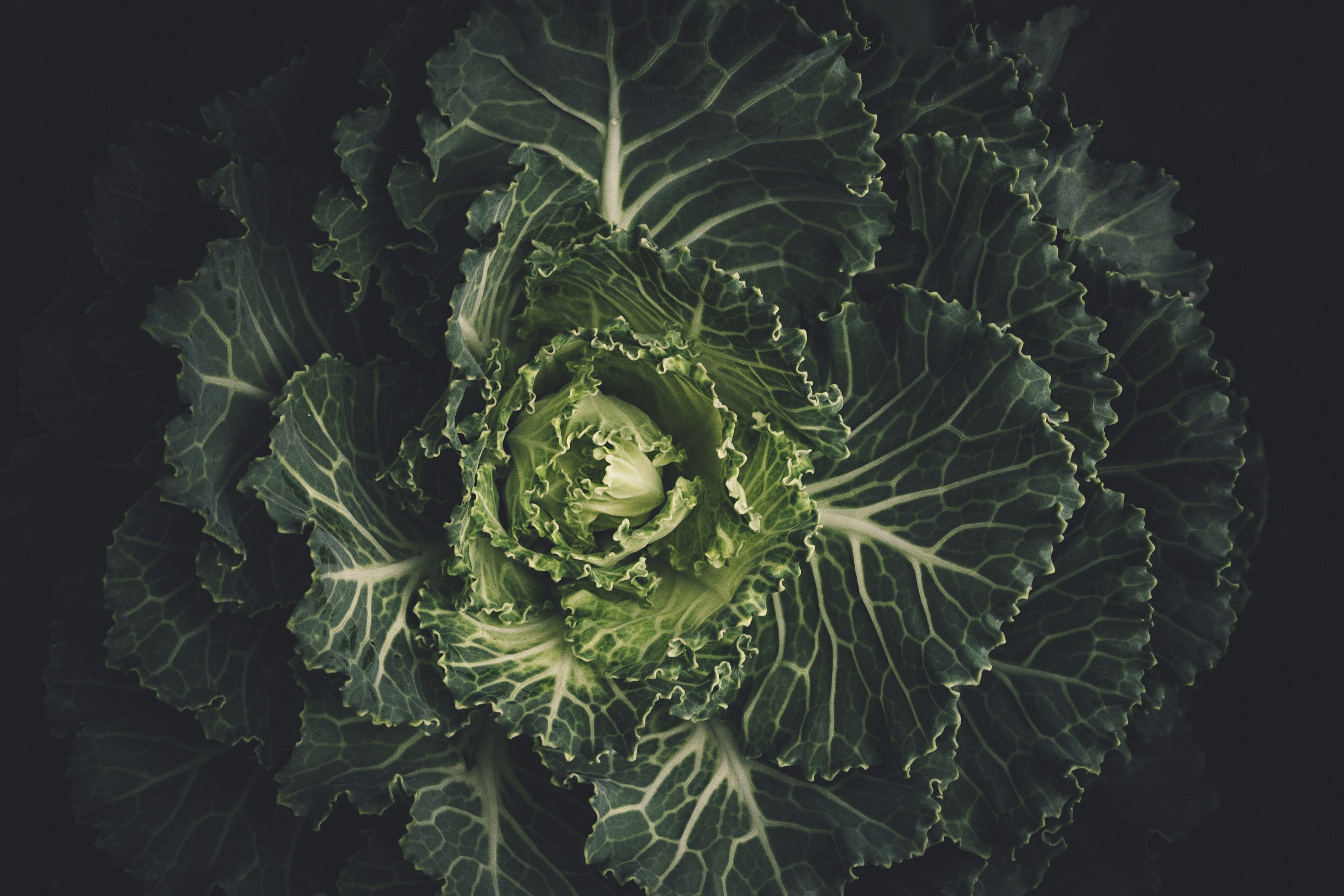 And why is that? Simply put, agriculture is one of our core activities that is destroying our environment. It is one of the major contributors to global warming and climate change. And what’s the evidence for that you might ask?

Population growth and urbanization requires us to grow more and more food. In doing so, it puts enormous pressure on a food supply system that is already under duress. Some experts have questioned whether by the year 2050, with a world population approaching 10 billion, we will even be able to produce enough food to feed everybody using current technologies.

Agriculture, including both the production and transportation of food, represents the largest user of fossil fuel-based energy and thus the largest contributor of greenhouse gases and global warming.

Deforestation, for the purpose of clearing land to grow food (e.g., farming or ranching), reduces the amount of carbon dioxide that is removed from the atmosphere and thereby increases greenhouse gas contributing to global warming. Think for a moment the Amazon Rain Forest. A large part of the forest has been destroyed to create tracts of land to graze animals and grow palm trees as a source of palm oil.

Modern agricultural methods use massive amounts of fertilizers which are expensive, use lots of energy (e.g., fossil fuels) in their production and contaminate our ground water, lakes rivers and oceans. Water and its availability — at low or heavily subsidized prices — is a critical aspect of all forms of agriculture. Fresh water is becoming an increasingly scarce commodity.

Where Do We Go From Here?

Let’s first dispel the myth that we can solve many of these problems and still “feed the world” by growing organic, practicing vegetarianism or veganism and of course, being GMO-free. This idea is, simply put, a falsehood. Organic farming may be attractive in lowering the “carbon footprint” but is up to 80% less efficient than modern farming. If the whole world were to “go organic,” then we would have upwards of 5 billion more starving souls. A vegetarian or vegan diet might appear attractive to wealthy “food-conscious” people in the western world, but it would surely appear ludicrous to the vast majority of people living in the developing and underdeveloped parts of the world. These are people who routinely strive to attain enough animal protein in their diets to sustain themselves. While much is said of GMO-free diets, the fact is that the benefits of genetic engineering in agriculture (e.g., GMOs) are both proven and straightforward. Some of these benefits include: increased crop yields; reduced production costs; reduced use of chemical pesticides; improved nutrient composition; and increased pest and disease resistance. Most importantly, GMOs are safe to consume and are capable of ensuring so-called “food security” for an ever-growing population.

The overall objective is to grow high quality food, with increasing yields to feed an expanding population, while minimizing the environmental threats described above. Some ways to achieve this are as follows:

Stop cutting down forests to create farmland and grow foods in hothouses. Similar outcomes can even be accomplished in inhospitable land such as deserts where the energy from the sun is free and techniques of drip irrigation allow for absolutely minimal waste of water and fertilizers.

Use the techniques of synthetic biology and genetic engineering to create entirely new or seriously altered foods. For example, you could create a new species of lettuce that is highly nutritious and has a high protein content. Furthermore, you could use “genetic switches” to turn genes on or off — this will allow for growth in different conditions of light, temperature and water. With these techniques, the results may be as good as your imagination. That is, foods that are fully balanced in terms of nutritional value, caloric value and even taste.

Stop growing food on the backs or bellies of animals (e.g., beef, chicken or even fish) and replace these practices with cellular agriculture. It is an effective, healthy alternative with spectacular economic benefits. The meat or other high protein food is real; albeit it is grown in large vats within factories with complete control of the nutrition and taste of the final product. Digital printers can even be used to make the final product look as if they came from an intact cow, chicken or fish. Most importantly, with cellular agriculture, you use 98% less land, 95% less energy and 90% less water.

With these solutions, we can produce sufficient quantities of inexpensive, healthy food that is environmentally friendly. And maybe, just maybe, we will save the planet in the process.