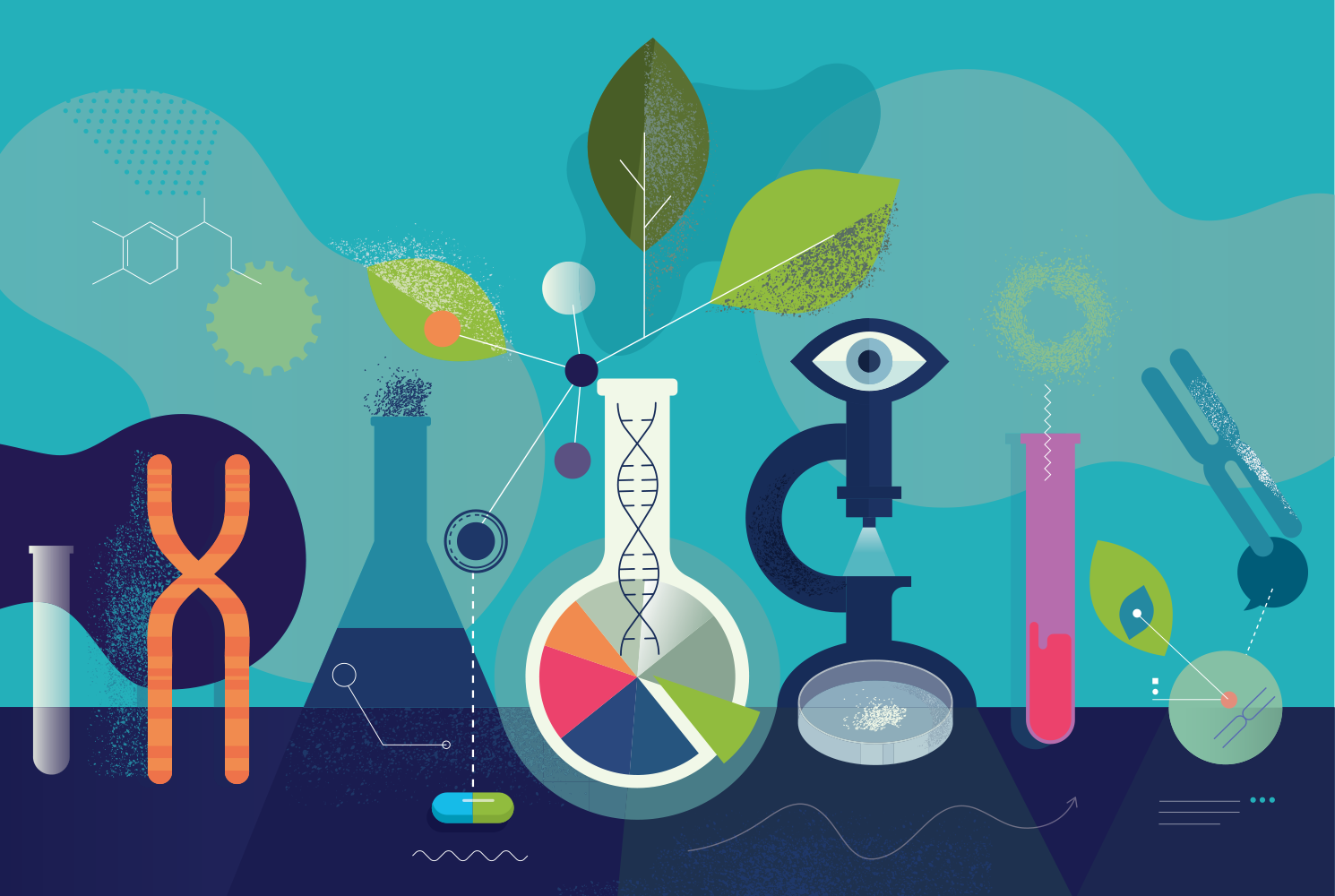 Steve Jobs, of Apple fame was quoted shortly before his death as saying……

Synthetic Biology is a relatively recent technology that is focussed on our newfound knowledge in Biology and Genomics and the ability to Engineer New Biological Systems or Biological Apps, to use the new lingo, to help us solve some of humanity’s most serious problems in health, in the security of our food supply and in our environment including global warming.

Jason Kelley, from Ginkgo Bioworks, a Boston based Synthetic Biology (SynBio) said it best…….”you need to understand one thing: that cells are programmable similar to computers because they run on digital code in the form of DNA. At Ginkgo, we’re building the world’s best compiler and debugger (that’s computer lingo) for writing genetic code, to program cells (that’s biology lingo) for customers across a lot of different industries.

So let me give you a few examples in each of the 3 critical areas of need.

You want to create a biofuel which has a neutral carbon footprint and a process that takes more CO2 out of the air than it uses as a source of energy for our multitude of needs. You take a lesson from nature, in fact a 4 billion hyear old microbe. They’re called acetogens and their source of energy for growth are the carbon-rich gases found in gas emissions from hydrothermal vents.
A California based Biotechnology/Synthetic Biology company is generating similar microbes which use the carbon rich gases (CO2 and Methane) from any variety of industrial processes steel manufacturing, Oil and Gas production, Municipal Waste etc) to produce a variety of carbon-based products including biofuels, plastics and even in cement. So here you’re recapturing and reusing and that which does not end up in the atmosphere represents a net drop in greenhouse carbon and the potential to reduce global warming.

You want to produce lettuce, that can grow in very cold climates, requires less sunlight and has a much higher protein content. You can use old fashion selection and cross breeding or you can go to your computer and search the literature for genes that will protect the lettuce from freeze-ups, supercharge the process of photosynthesis and produce nutritious proteins. You take that genetic information, you chemically synthetsize those genes and you incorporate them into the normal lettuce genome and voila you’re now growing lettuce in the far north and it has a substantial protein content

There is an impending outbreak of a particularly nasty virus. On the one hand, the older way, you isolate the pathogen, the virus, and in a “killed” form which you inject into eggs or human cells in culture in an attempt to replicate sufficient quantities to produce a vaccine. Injecting the vaccine into humans will hopefully immunize the patient against the active pathogen.
The Synthetic Biology approach is much more efficient. You have the pathogen’s entire “Genetic code” stored in your computer. You take a chunk of that code against which you want to make the vaccine, you chemically synthetisize that specific DNA and you inject that DNA into cells whose sole purpose is to construct vaccines. These cells replicate and produce copious quantities of the vaccine and they do it quickly (hours rather than weeks).