Why Am I Talking About “Saved By Science”? 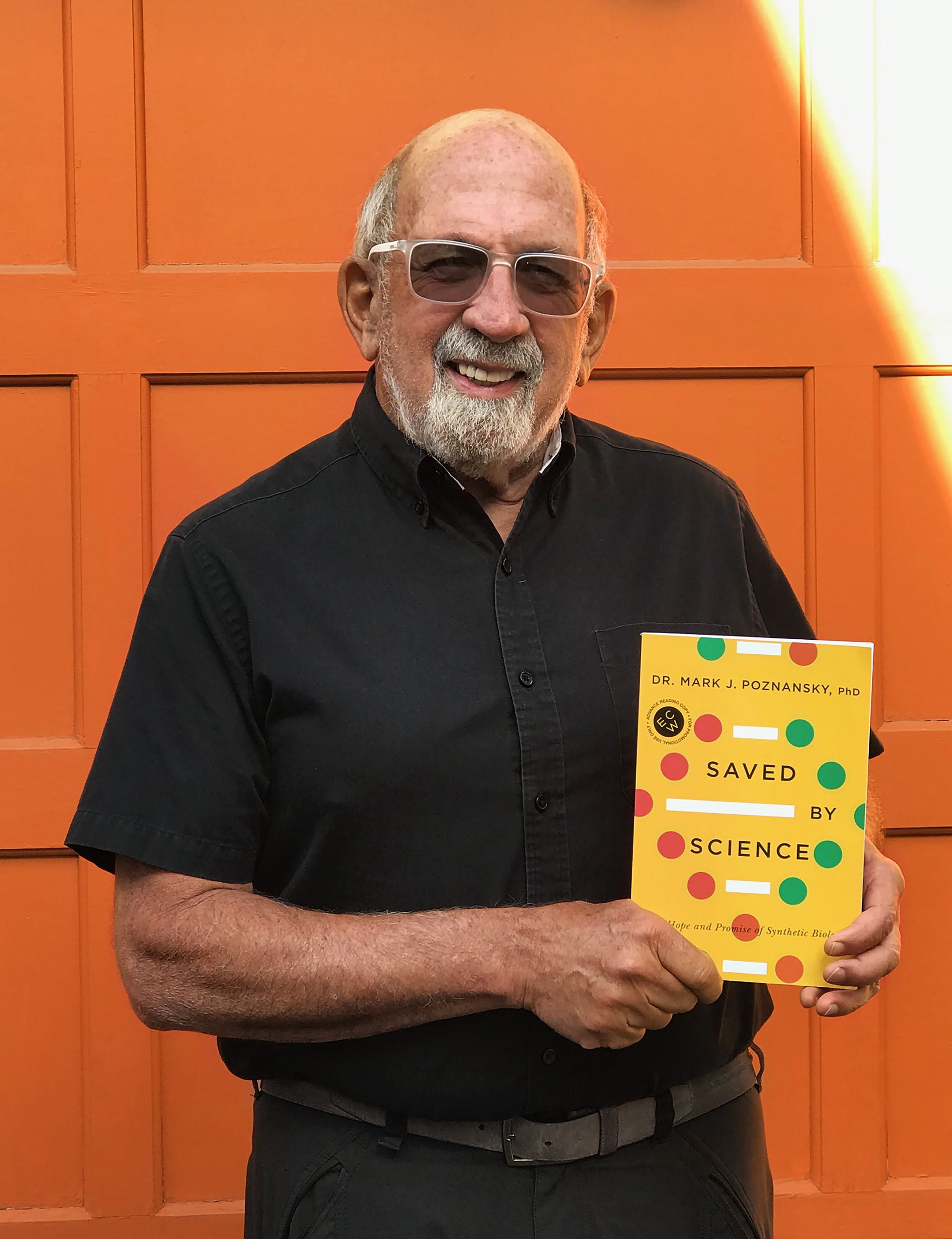 Why am I blogging every week or so? Why have I developed a website called: www.savedbyscience.org? Why have I written a book with the same title? I’ve always known — well at least for the last 50 years — that we have a problem with scientific literacy. It would strike home when friends or family or acquaintances would quietly ask: what do you really do as a scientist?

I have realized over time that even the board members of my various institutions had only the most peripheral understanding of what we were doing in our laboratories. And it was not their fault. It was mine and to a larger extent the fault of the system. We have had little or often no accountability to the general public who funds our work and who will ultimately benefit from it. Now I’m paying penance and pleased to be doing so.

In this complex world, scientific advances and solutions have become ever more critical to our very existence. There seems to be little doubt that humanity is in crisis. We have major unresolved issues in human health, be it related to cancer or mental Illness, where progress has been almost absent. A number of forces, not the least of which is population growth and weather changes (i.e. draught, temperature change, extreme weather conditions) lead us to ask whether we will have enough food to feed our growing population by the year 2050. Remember that about 15 million individuals (including up to 4 million children) will have died from hunger in the year 2020. How are we going to reverse devastating impact of climate change and global warming and the many other insults that we are inflicting on our environment?

In my book, “Saved by Science” I put forward a whole host of solutions offered with the new discipline of synthetic biology. This is one of the areas that I’ve been blogging about for many months now. Unfortunately, these solutions are inhibited by political and industrial leaders, as well as by members of the public who are scientifically illiterate and ever more frequently, vehemently anti-science.

The proof of the need for having a much more scientifically literate population is played out on our streets each and every day. In the midst of this terrible COVID-19 pandemic, up to 50% of respondents questioned weren’t sure that they would allow themselves to be vaccinated. Farmers across the world are being restrained from producing GMO crops that will be more environmentally and economically sustainable. Climate change deniers are everywhere and often in the various seats of power. It is clear that there is an ever-increasing distrust of science in our population. I am convinced that this is borne of ignorance fueled by a small group of conspiracy theorists who will do us damage.

In a very real sense, the raison d’etre of my current work — by writing, blogging and speaking — is to reverse that illiteracy and reach people. Especially younger people, who read, think and show concern for their futures despite having little or no background in science. I strongly believe that in order for science to come to the rescue of humanity in crisis, we need to be a society that both understands (at least the rudiments) and believes in the science that is offering us solutions.

So, there it is. That’s why I’m doing what I do. I write in the hope that I am doing something for scientific literacy and do so, operating under the intense belief, that we will be Saved by Science.